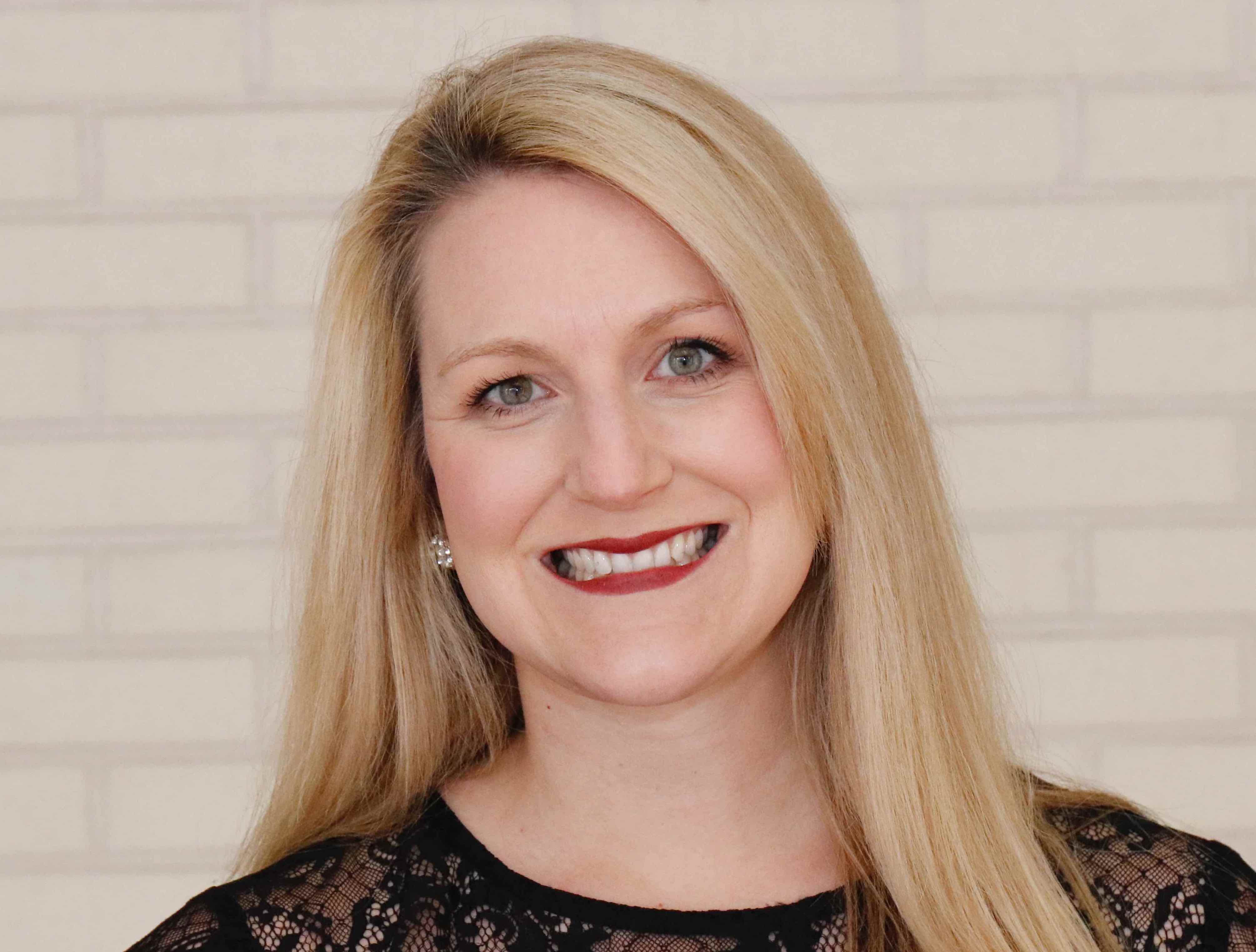 Alison Mann is Associate Professor of Choral Music Education, Program Coordinator for Music Education, and Area Coordinator for the Choral Department at Kennesaw State University, where she teaches coursework in Choral Methods, Vocal Pedagogy for Ensemble Singing, and Educational Literature and Technology. Mann also supervises year-long student teachers, and serves as Conductor of the KSU Treble Choir. She performs and serves as the Personnel Manager for Coro Vocati, a professional choral ensemble based in Atlanta. Coro Vocati was the first choir to perform a fully staged version of "Considering Matthew Shepard" where Mann served as a soloist.

Dr. Mann has served as the Southern Division ACDA Women’s Choir Repertoire and Resources chair, and the Georgia state ACDA Membership Chair. She currently serves on the executive planning committee for the Southern Division American Choral Directors Association. Additionally, Mann has served as the ACDA Multicultural and Ethics Repertoire and Resources Chair for the states of Georgia and Oregon and the Georgia Women’s Choir Repertoire and Standards Chair.

The KSU Treble Choir has performed on numerous occasions with the KSU Symphony Orchestra and Wind Ensemble, and performed the world premiere of Nico Muhly’s composition, “How Soon” with Grammy award-winning ensemble, eighth blackbird. Additionally, they have participated in the ACDA Women's Choir Consortium and premiered new works regularly in performance. In 2014 and 2021, they were selected to perform at the GMEA In-Service Conference in Savannah and Athens. Dr. Mann has conducted at the district, state, and divisional levels for Honor Choirs and All State performances.

A native of Florida, Mann taught in the Orlando public schools (Orange County) as director of choral activities at William R. Boone High School and was the assistant conductor of the Orlando Chorale. While in Orlando, choirs and soloists under her direction received top honors at the district and state levels.