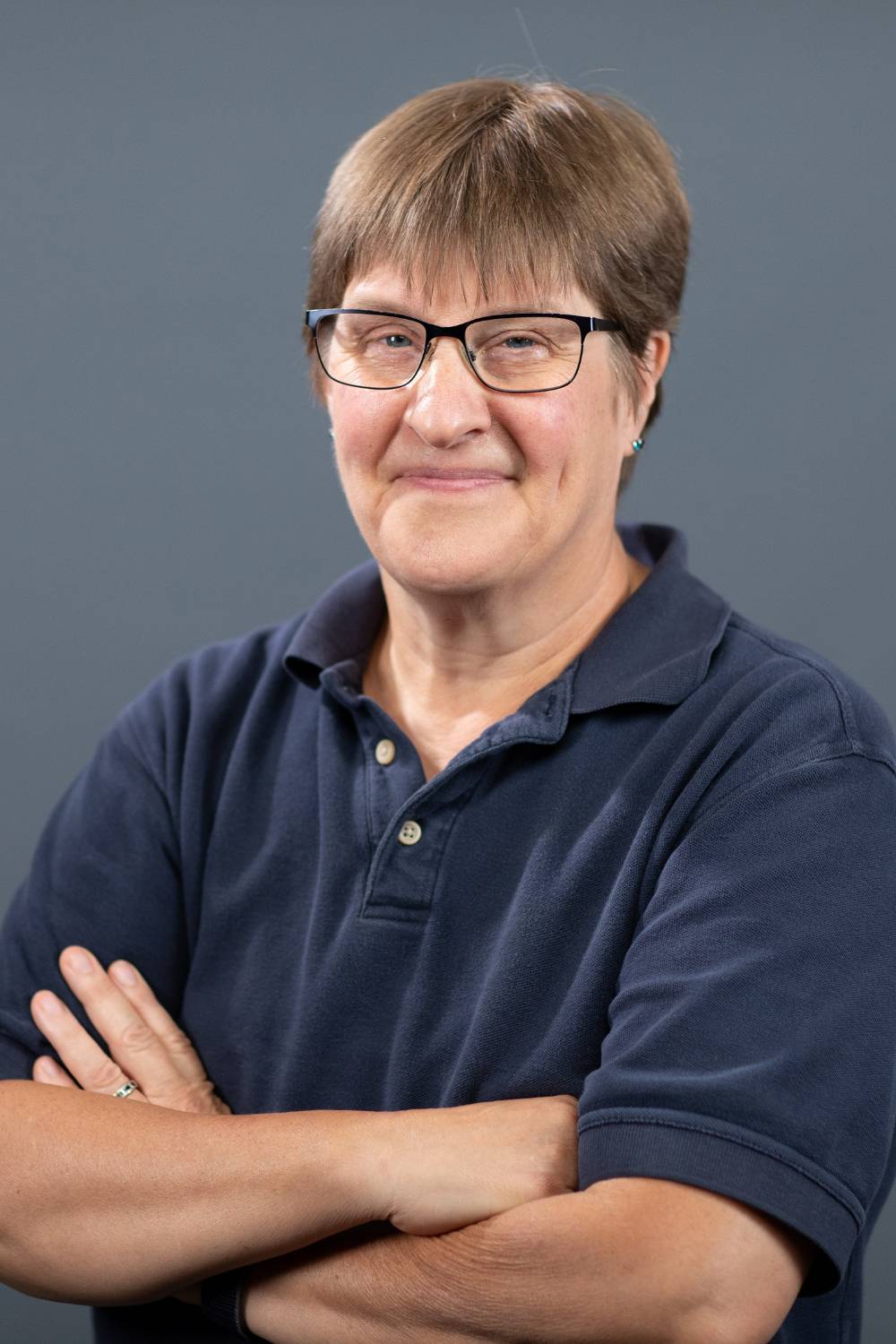 Sheila Hill is a lecturer in the Electrical and Computer Engineering Department and teaches courses in circuit analysis, semiconductor devices, and engineering electronics. She received her first BS in Biology from the University of NC at  Chapel Hill, working for researchers at Emory University in Atlanta for three years before deciding on a career change. She subsequently received a BSEET from Southern College of Technology and an MEngr from North Carolina State University. She began teaching circuit analysis and electronics courses in Engineering Technology in 1994 and has remained a part of SCT/SPSU/KSU ever since, transferring to the Electrical Engineering Department at KSU in 2016.