(*) Record in finishing the PhD candidature in 2.5 years, and publishing 5 papers in peer-reviewed Journals, 1997.

(*) Also: Obtained the highest score in the entrance exam amongst all participants. 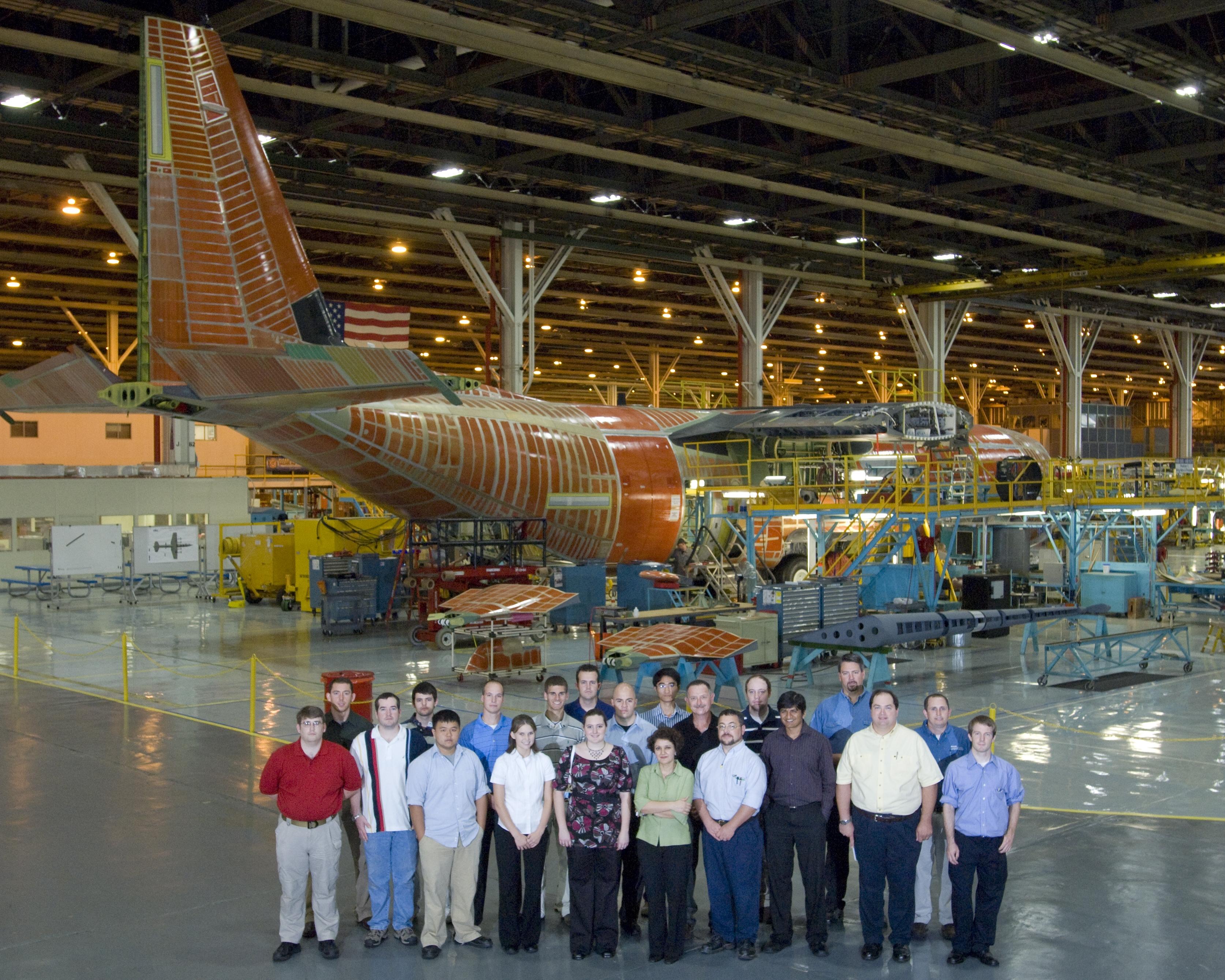