Office Hours:
All office hours for Fall Semester 2020 will be conducted remotely, via Collaborate Ultra, and will be by appointment only. Please e-mail me at achurell@kennesaw.edu to set up an appointment. 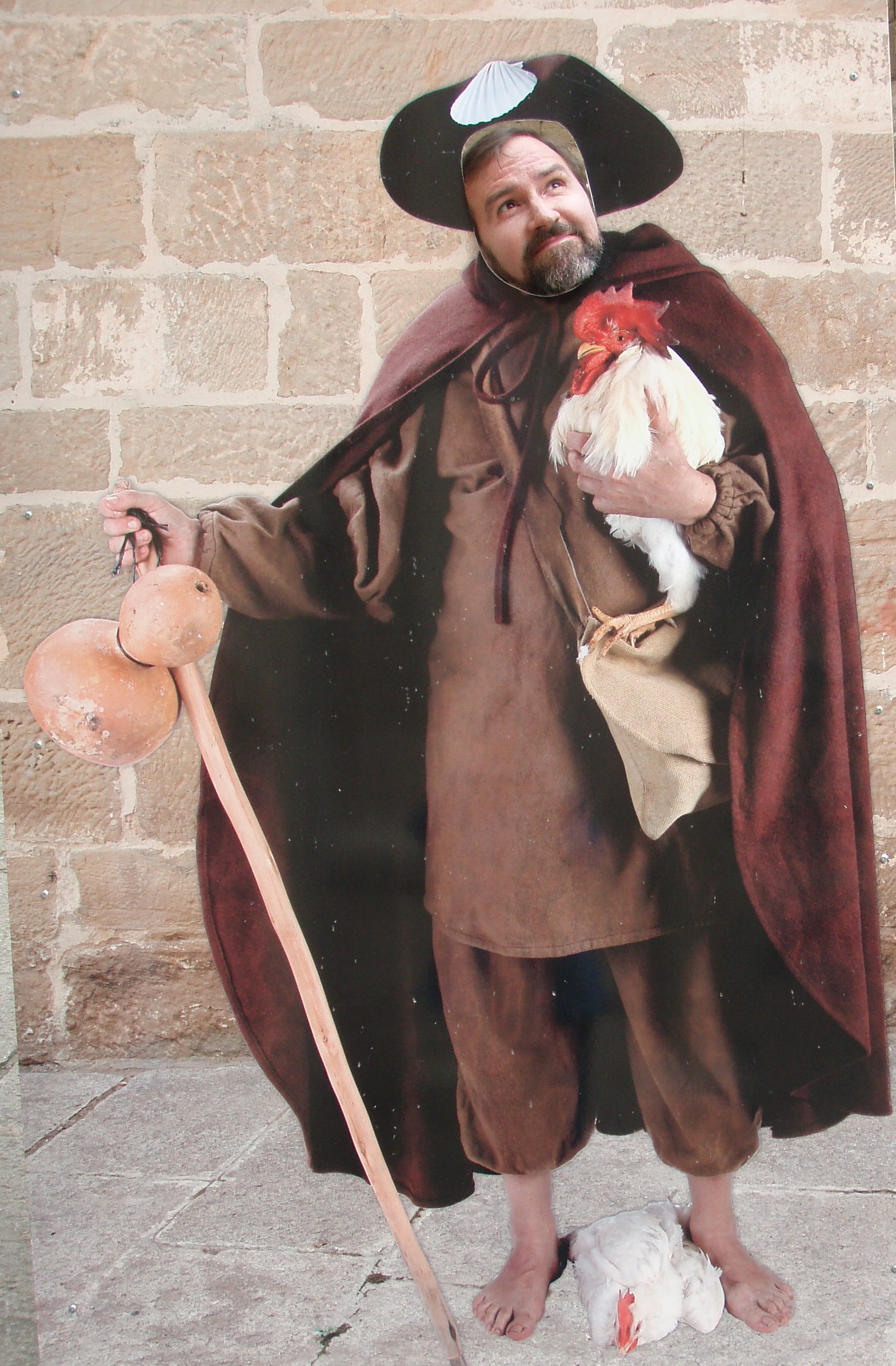