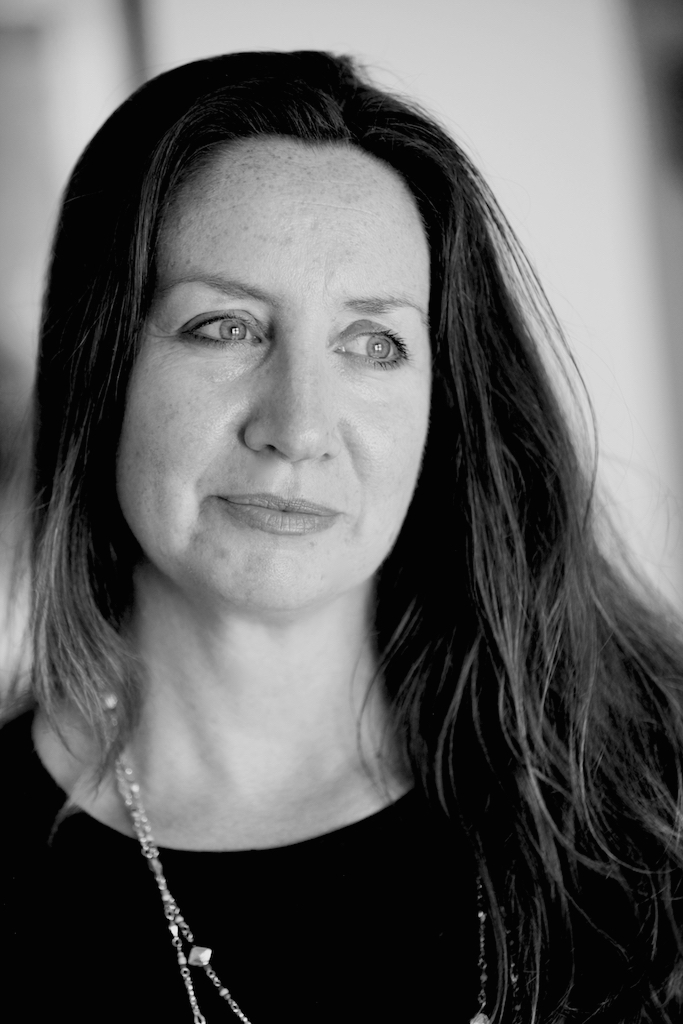 Anna joined the Department of English as an Assistant Professor of Screenwriting in the Fall of 2020. Previously, she was a Lecturer of Film Studies at Auburn University, where she taught film studies and screenwriting.

Anna’s screenplay projects include a limited series based on the life and work of Georgian author, Lillian E. Smith, and an adaptation of Richard Chase's “The Jack Tales” for producer Robert Mitas (Ratched) with Jay Russell (The Water Horse) attached to direct. She is currently developing several scripts with producers Jennifer Aspen (You Had Me at Aloha) and Antonia Bogdanovich (She's Funny That Way).