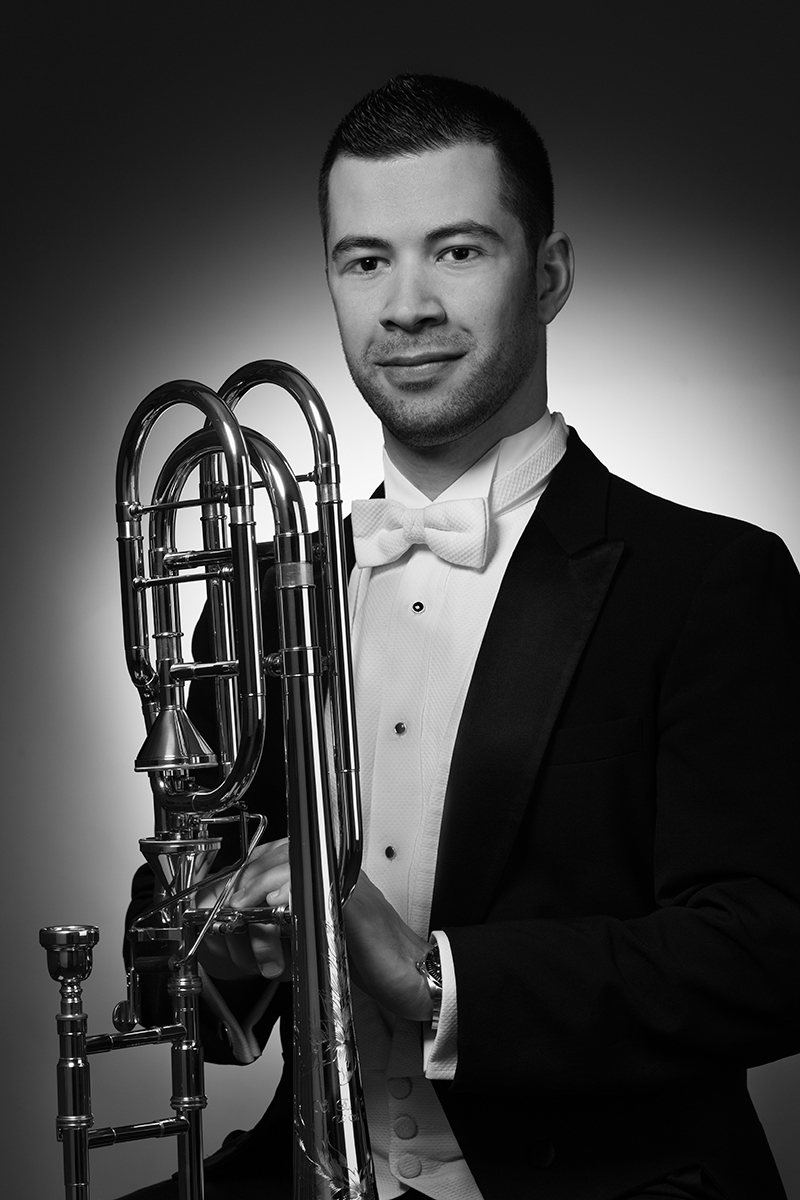 Brian Hecht, a native of Dallas, Texas, joined the Atlanta Symphony Orchestra as Bass Trombone in September 2013. Prior to joining the Atlanta Symphony, Mr. Hecht held the position of bass trombone with the United States Navy Band in Washington, DC.

Brian received his Master of Music degree from Northwestern University, where he studied with Michael Mulcahy, Charles Vernon, and Peter Ellefson. He earned his Bachelor of Music degree from The University of Texas at Austin, where he studied with Dr. Nathaniel Brickens. Other influential teachers include Jon Bohls of the Dallas Metroplex area and Charles Villarrubia at UT-Austin.

Brian has been on faculty at the Southeast Trombone Symposium in 2014, 2015 and 2016. Most recently he was a Featured Artist at the Jinbao International Music Festival in Tianjin, China.