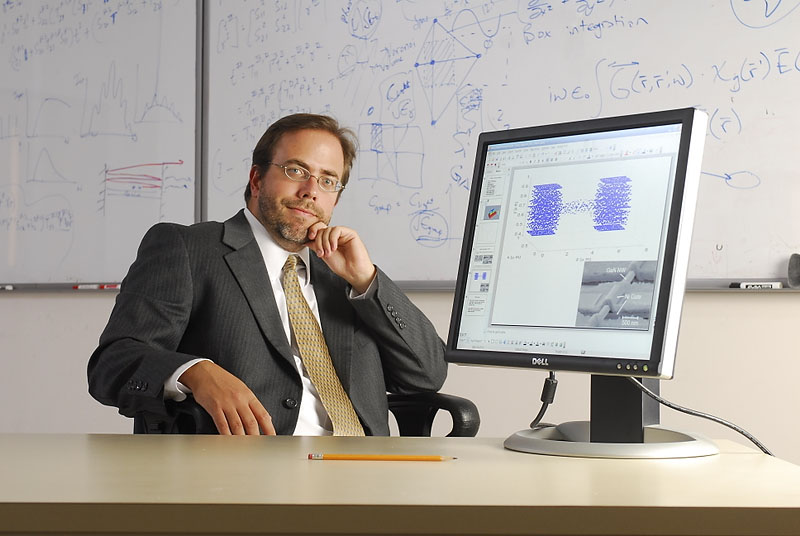 From 2000-2003, Dr. Klein worked as a postdoctoral researcher at the National Institute of Standards and Technology in Boulder, Colorado, working on the modeling and design of semiconductor quantum-dot based devices, including single photon emitters and single electron transistors. From 2003-2020 he was a faculty member at the Georgia Institute of Technology, first on the Savannah campus, and later in Atlanta. At the time of his departure from Georgia Tech, he was an Associate Professor and the Associate Chair for Graduate Affairs in the School of Electrical and Computer Engineering. 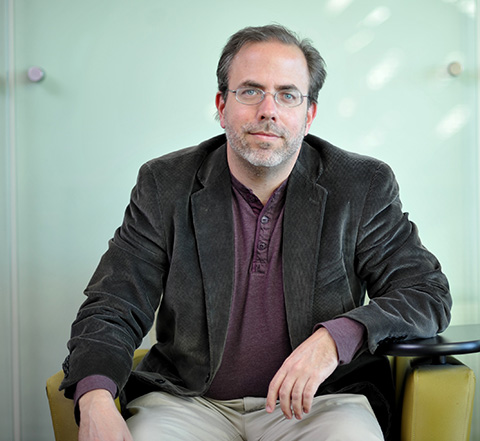 Dr. Klein’s research interests involve the theory, modeling, and design of semiconductor electronic and optoelectronic materials and devices. He creates and utilizes numerical simulation programs to provide insight into the nano-scale physics of semiconductors. He has continued his modeling work on VCSELs, and he has worked on the modeling and design of diverse semiconductor devices including neutron scintillators, nanowire transistors, piezo-phototronic light-emitting diodes, and plasmonic sub-wavelength scale lasers. His most recent project is the modeling of multilayered III-nitride samples in atom probe tomography (APT) measurement systems to assist in interpreting the measurement data.