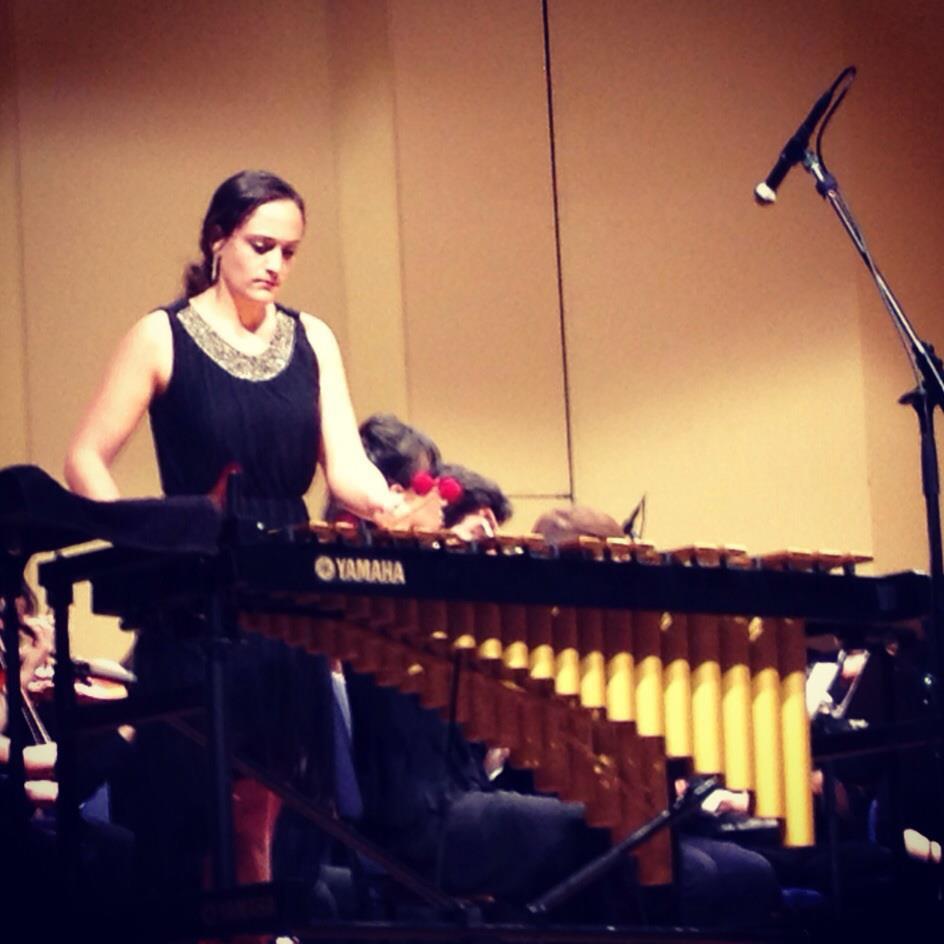 Claire Smith Kenney is a percussion educator, clinician, and performer in the greater-Atlanta area and is currently the Percussion Director at Pope High School and an adjunct percussion professor at Kennesaw State University. She is originally from Cumming, Georgia and attended Jacksonville State University in Alabama for her Bachelor’s degree in Music Education. Claire then continued her education at Texas Christian University where she earned her Master’s degree in percussion performance. Claire has been involved with various marching percussion ensembles, including performing with Court of Honor Drum and Bugle Corps (2004), Spirit Drum and Bugle Corps (2005, 2006), Bluecoats Drum and Bugle Corps (2007, 2009), and Music City Mystique (2007-2010). She has been involved with teaching The Cadets Drum and Bugle Corps (2017) and is currently the Front Ensemble Coordinator at Atlanta Quest. After being a part of the Fred Sanford Award winning Bluecoats staff in 2022, she will be returning to The Bluecoats this Summer to serve as a front ensemble technician for the 2023 season.

Claire has most recently performed with the Atlanta Percussion Ensemble as both a member and soloist, and she serves as an Assistant Director of the affiliate youth ensemble, the Atlanta Youth Percussion Ensemble, who has been invited to perform at the 2022 Georgia Music Education Association State Conference and various universities in the area. She is the director of The Atlanta Steel Collective, an Atlanta based steel band created in 2020.

She is a member of the Percussive Arts Society, Georgia Music Educators Association and an educational artist for Innovative Percussion. Other than percussion, she enjoys being outdoors and spending time with her husband Kevin and their three dogs, Rufio, Peep and Mallow.