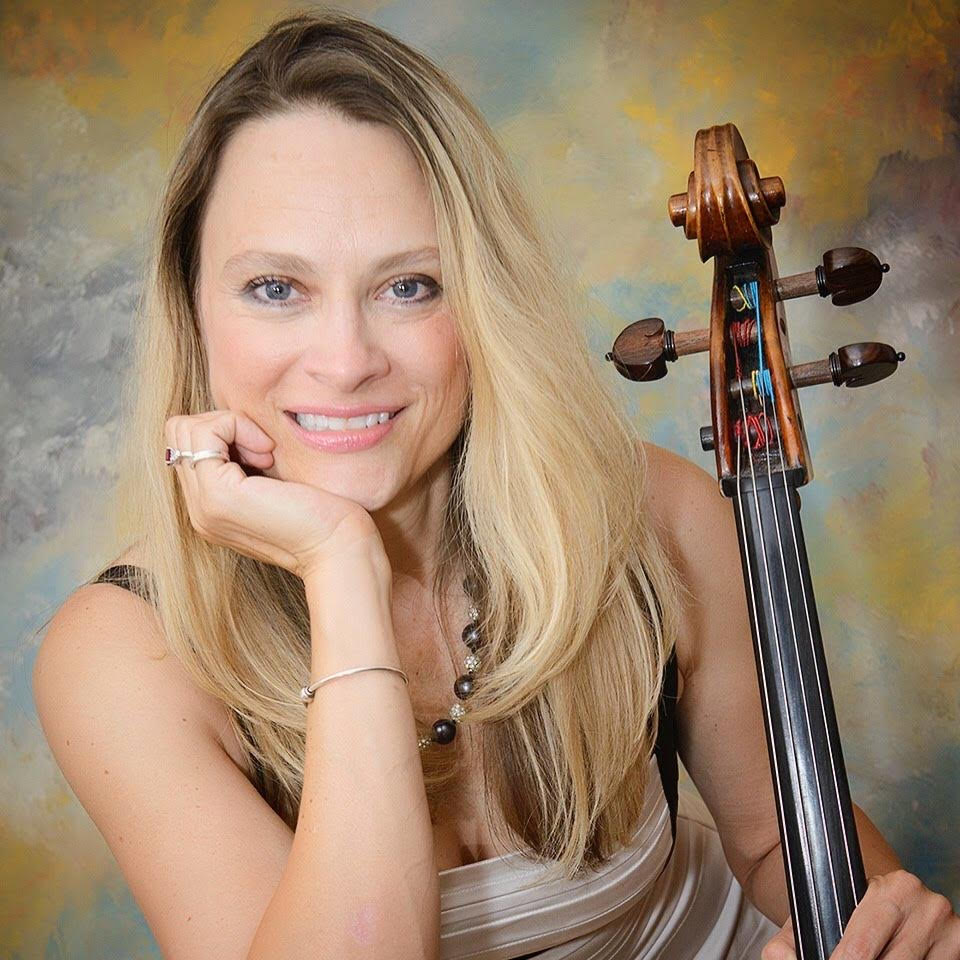 Lecturer and Artist-in-Residence in Cello, Bailey School of Music

Cellist Charae Krueger is Principal Cellist for the Atlanta Opera Orchestra and the Atlanta Ballet Orchestra. She is Lecturer and Artist in Residence in Cello at Kennesaw State University in Georgia, having been a faculty member since 2006. Ms. Krueger is an avid chamber musician and is a member of the Summit Piano Trio and the Serafin Ensemble. She is a regular featured artist at the Highlands-Cashiers Chamber Music Festival in North Carolina, the Grand Teton Music Festival in Wyoming and at Serafin Summer Music. Her solo and chamber music recitals have been featured on NPR's Performance Today, WABE Radio Atlanta and WGBH Radio Boston. She plays frequently with the Atlanta Symphony Orchestra and the Charleston Symphony. Ms. Krueger also enjoys recording studio work and has played on albums of Bruce Springsteen, Faith Hill and Natalie Cole.

Recent concerts include chamber music performances at the Concertgebouw in Amsterdam, Grand Teton Music Festival with violinist Julian Rachlin, Charleston’s Piccolo Spoleto Festival, concerts with Cho-Liang Lin and Concertmasters William Preucil, Andres Cardenesand David Coucheron at the Highland-Cashiers Chamber Music Festival, chamber music performances with the Atlanta Chamber Players and the Emory Chamber Music Society of Atlanta. Ms. Krueger has been featured in solo recitals at the Blue Ridge Chamber Music Festival and All-Saints Church concert series in Atlanta, concerto performances with DeKalb Symphony Orchestra and the Atlanta Community Orchestra. She has twice performed the entire Beethoven cycle of Cello Sonatas with pianist Robert Henry and has done a recital tour and accompanying live CD of the Southeastern US with pianist Stanley Yerlow.

Ms. Krueger received her early cello training in Canada at the Regina Conservatory of Music. She went on to study at Brandon University and received her Bachelor of Music Performance degree from New England Conservatory in Boston. She also holds an Artist Diploma from the Longy School of Music in Cambridge MA. She continued her training during the summers at the Banff Centre in Canada and did quartet training with the Juilliard Quartet at the summer program at the Juilliard School. Ms. Krueger was also a participant in the New York String Orchestra Seminar under the direction of Alexander Schneider with concerts at Carnegie Hall. She was a founding member of the award-winning Arden String Quartet, with national and international appearances at Merkin Hall in NYC, Brown and Hofstra Universities as well as radio programs throughout the US East Coast.