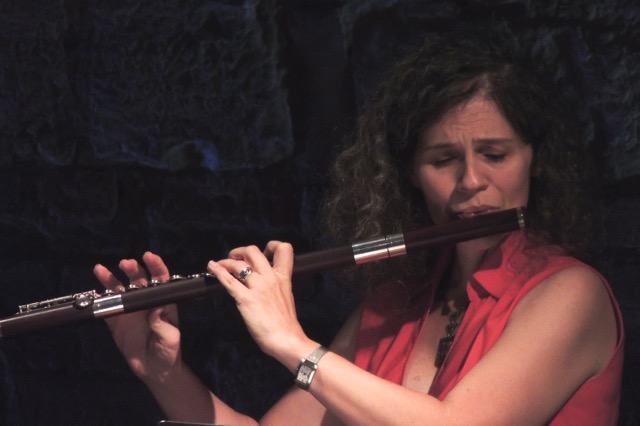 Cecilia Piehl Price, piccolo and flute specialist, received her BM degree from the Universidad Nacional de Cuyo in Mendoza, Argentina, followed by a two-year fellowship for piccolo specialization. She later earned the MM and DMA Degrees in Music from The University of Alabama. For her DMA Degree, she wrote an annotated bibliography of Argentinean Solo Flute Music, thus beginning her interest in promoting the flute music of South America.

Being a member of a 3-generation music family, Price's chamber music experience started in her early years and continues to the present, taking her to varied destinations in Argentina, Uruguay, Georgia (formerly of the USSR), and USA. Since 2014 she has been invited as faculty to the International Flute Festival (Quito, Ecuador) and International Flute Seminar (Bogotá, Colombia). She toured Argentina for the third time in December 2016 with a program of Latin Solo Flute Music.

Dr. Price is a member of the Flute Choir of Atlanta, board member at the Atlanta Flute Club, teaches Flute and Chamber Music at Kennesaw State University, and has a private studio.