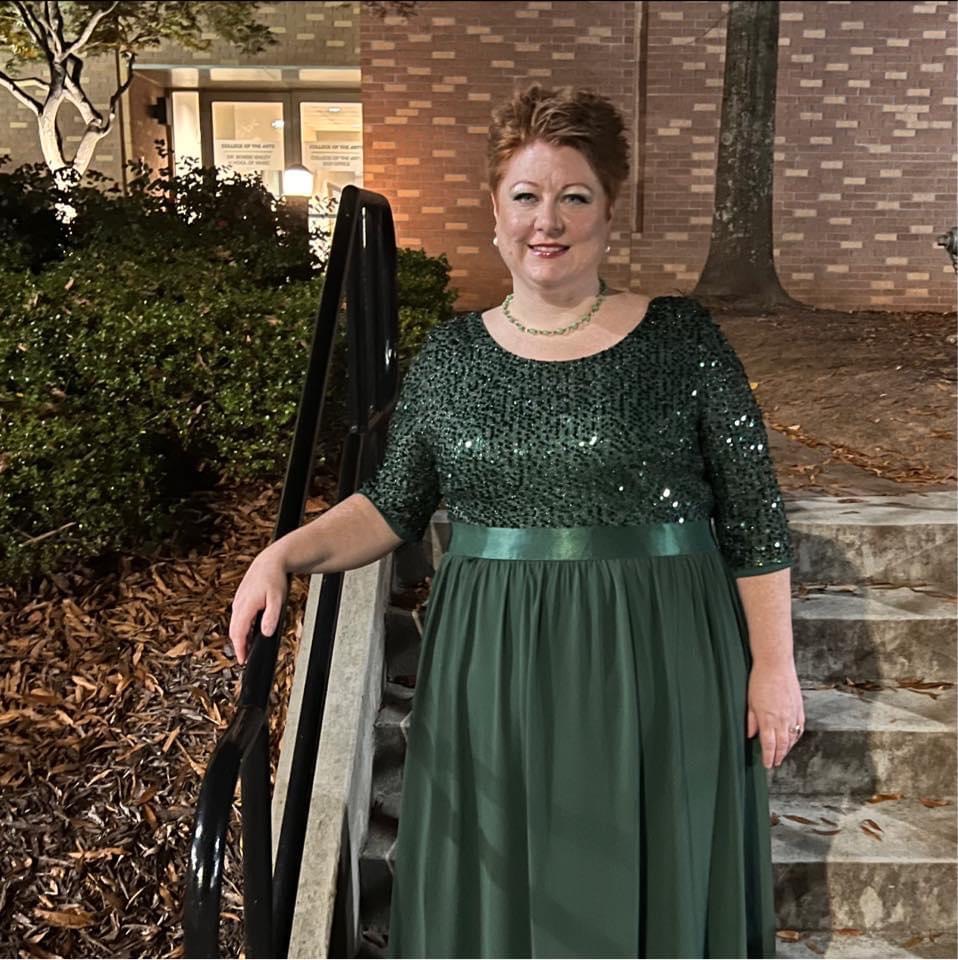 As a director of over 30 operas and musicals, CSW is passionate about producing modern opera and making traditional opera accessible and relatable to the contemporary audience. Recent directing credits include Little Women by Adamo, A Certain Madness by Bridger-Heruth, Pinocchio by Dove, and If I Were You by Heggie. Her production of Beneath Suspicion by composer Jesse Ayers was a named semi-finalist for the American Prize.

Students from CSW’s studio have gone on to study at Yale, Indiana, Rice, San Francisco Conservatory, UMKC, The Cleveland Institute of Music, Royal Central School of London, and Vanderbilt, among others.

More information can be found @ www.cynthiaskelleywohlschlager.com