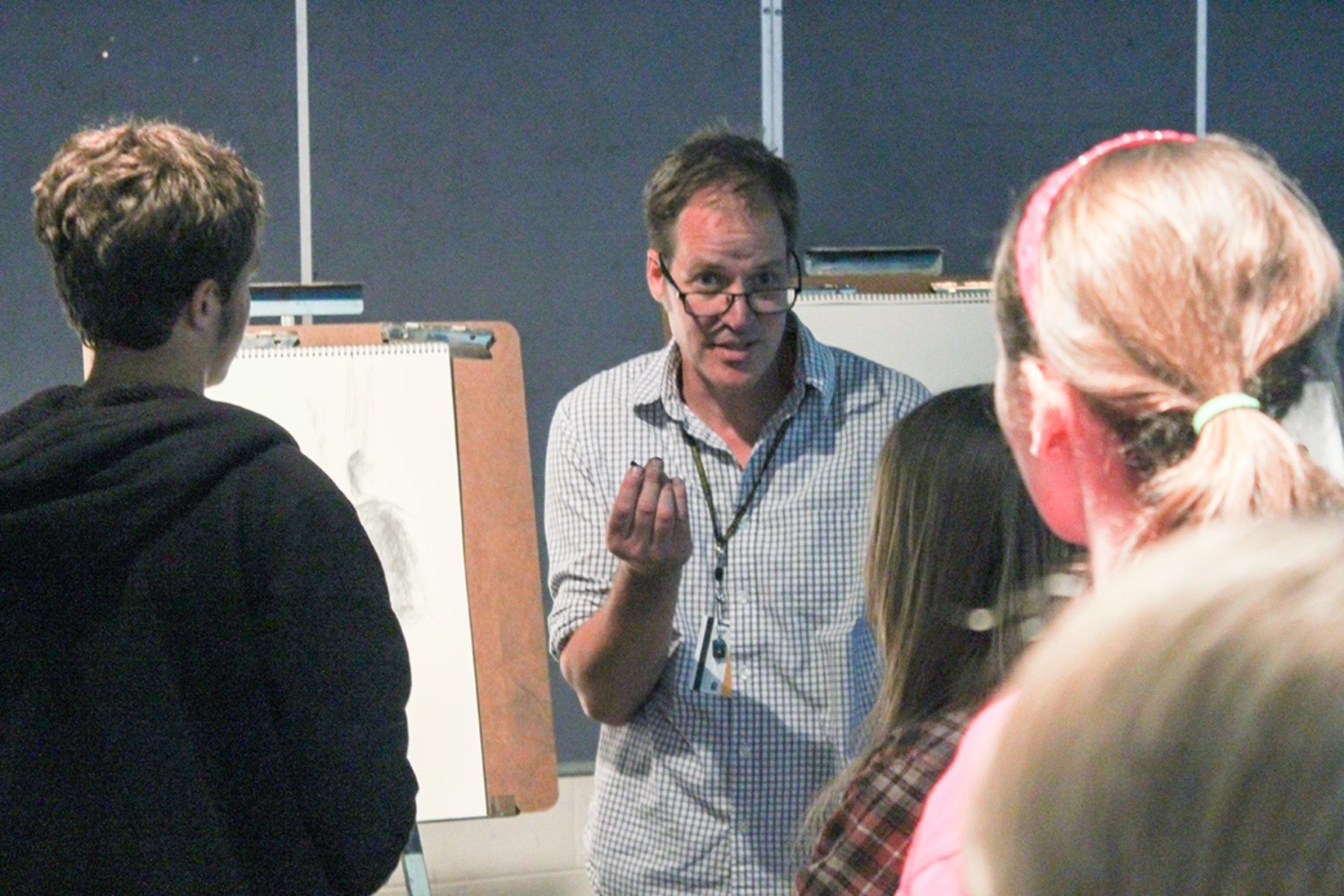 In the early Nineties Don relocated to Atlanta and has been exhibiting his paintings, drawings and mixed media constructions at various venues locally, across the United States as well as internationally.  Don's work is represented in collections in Pennsylvania, Georgia, California, Florida and Rhode Island. Don also has designed and created furniture, sculpture and unique display systems for locations throughout the country and places as far away as Aruba and the United Arab Emirates.

Donald Robson is currently represented by Gibson Gallery in Los Angeles, California, and Kibbee Gallery in Atlanta Georgia. Donald Robson’s current work can be found at his website, donaldrobson.com