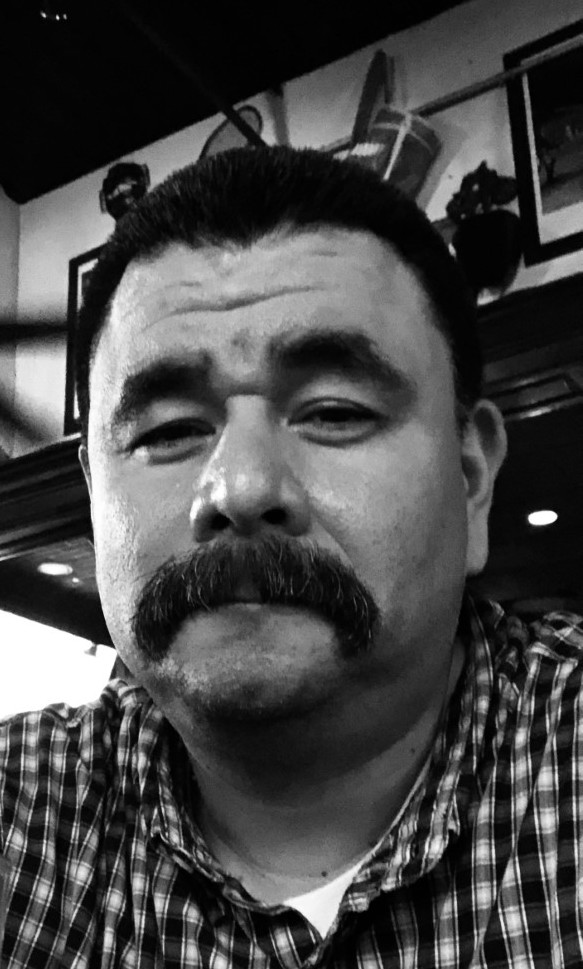 From 2018-2019, Dr. Soldatenko served as Co-Ordinator for the Latin American and Latino Studies minor program at Kennesaw State University.

His recent publications include (selection):

"Between Truth and Utopia: Philosophy in North America and the Narrowing of the Social-Political Imagination" in Imagination: Cross-Cultural Philosophical Analyses, Bloomsbury Academic, 2018

"A Contribution toward the Decolonization of Philosophy: Asserting the Coloniality of Power in the Study of Non-Western Philosophical Traditions" in Comparative and Continental Philosophy, Vol. 7 Issue 2, 2015

His recent research presentations include (selection):

"Comparative Philosophy and Metaphilosophical Method: Suggestions from Nietzsche and Marx." 14th Annual Meeting of the Comparative and Continental Philosophy Circle in Leiden, Netherlands, 2019