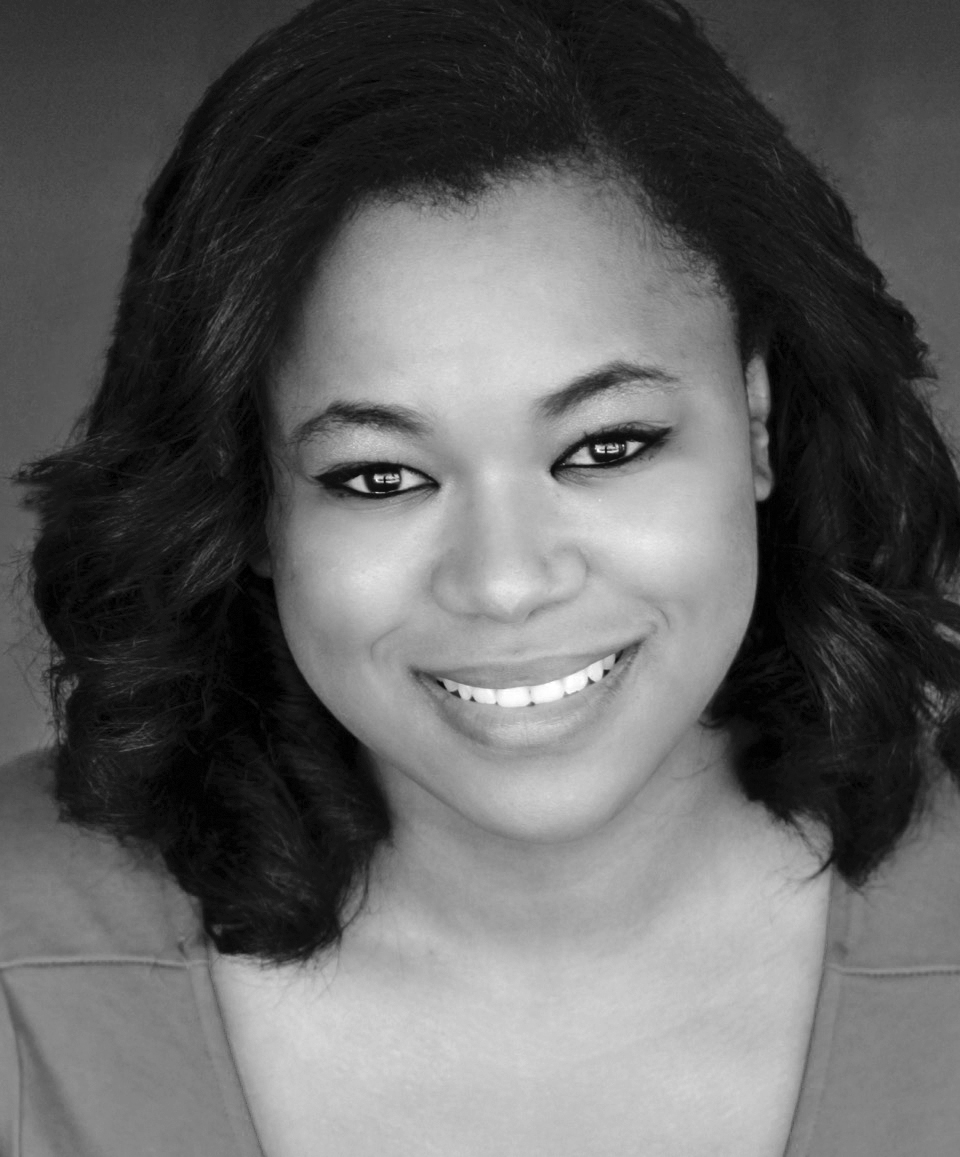 New to the Atlanta area, Hillary Scales- Lewis has worked in Theatre for eleven years. She recently received her M.F.A in Theatre Performance from the University of Southern Mississippi where she has performed and worked in theatre education. Hillary is a member of the Lessac Training and Research Institute where she serves as a Lessac Practitioner. As a performer, Hillary has worked with Shenandoah Summer Musical Theatre company, Love-It Productions Theatre Company, and the Savannah Stage Company, to name a few. In film & television she has worked on the movie "Get on Up" and on the TV show "Z: The Beginning of Everything." Her most notable theatre credits include Vera Stark in By the Way, Meet Vera Stark, Dorothy in the Wizard of Oz, Celia in As You Like It, and Dolly Levi in The Matchmaker.