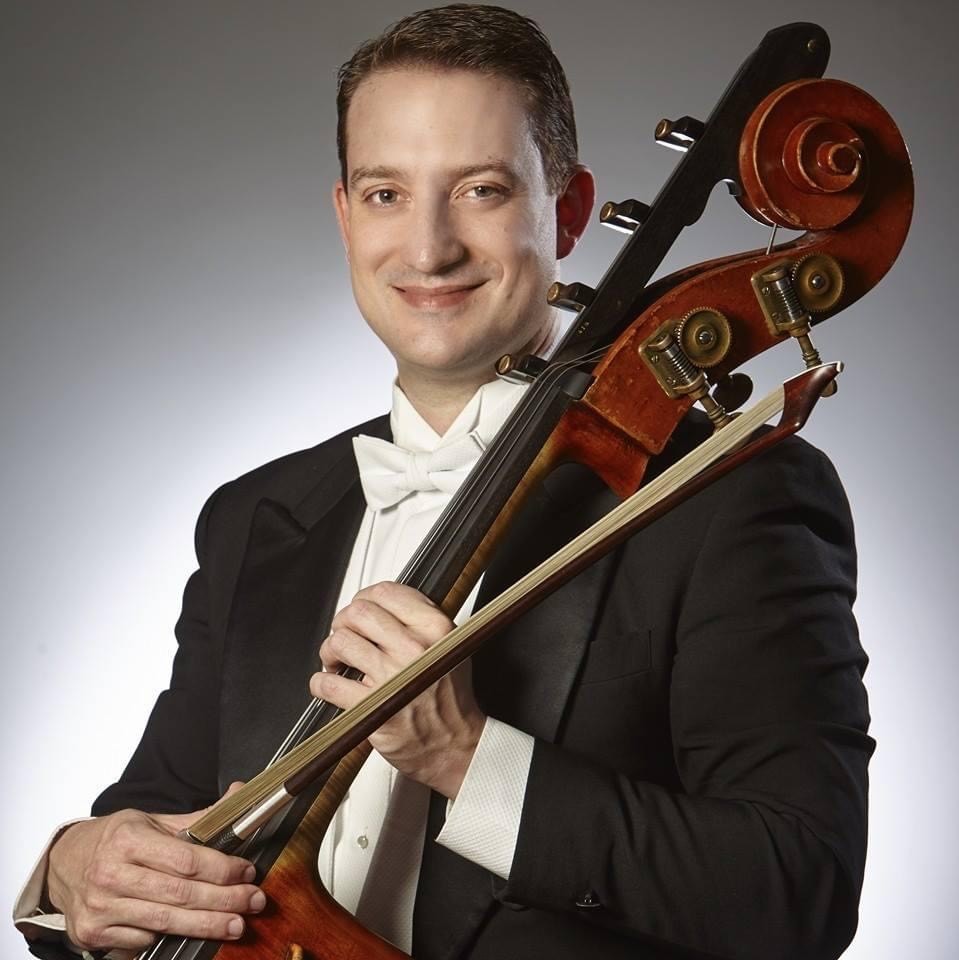 A native of Houston, TX, Karl joined the bass section of the Atlanta Symphony in January of 2016. Previously, he served as both principal and section bass of the Colorado Symphony. He received his Bachelor of Music degree from the Cleveland Institute of Music, studying with Max Dimoff, and his Master of Music Degree from Rice University, with teachers Tim Pitts and Paul Ellison. Other teachers include Albert Laszlo, Kenneth Harper, Dennis Whittaker, Sandor Ostlund, and Robert Stiles. Other training includes summers as a fellowship student at the Tanglewood Music Center and Aspen Music Festivals, in addition to the National Repertory Orchestra, Music Academy of the West, Spoleto USA and the Festival-Institute at Round Top. Prior to beginning his professional career, Karl was a member of the New World Symphony in Miami Beach, FL. He has also spent time in the Canton Symphony in Canton, OH and as a substitute musician with both the San Antonio and Houston Symphonies. As a teacher, Karl served as the interim bass teacher at the University of Colorado-Boulder in 2013, and has taught at the High Plains Music Camp at Fort Hays State University. Karl has taught on faculty at Rocky Ridge and is a member of the Colorado Music Festival Orchestra in Boulder, CO.