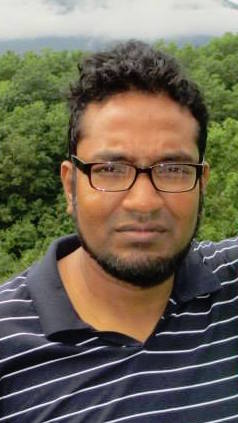 Dr. Mohammed Chowdhury received his Ph.D. in Statistics from The George Washington University in 2013 and joined Kennesaw State University  in Fall 2015. Prior to joining at Kennesaw State University, he worked as a Post Doctorate Fellow at NIAMS, NIH from 2014 to 2015. Before that he served as an Academic Analytics Researcher at K12 institute from 2013 to 2014. His research work is focused on Nonparametreic Regression, Bayesian Analysis, Survival Analysis, Competing Risk Model, Item Response Theory and Longitudinal Data Analysis.