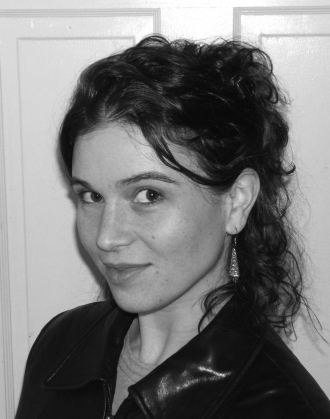 Maia Knispel has worked as an actor, director, creator, teacher and/or movement coach for many theater companies in Atlanta including 7 Stages, Horizon Theater, Georgia Ensemble Theater, Essential Theater, Actor's Express, Theater Emory and others. She has also performed in Manchester, Liverpool, Exeter, New York and many cities in the South West. She has been teaching Theater and Acting at Emory University and Oxford College for the past two years and guest teaching (devising, acting, movement, ensemble creation, clown) for other universities, theater companies, and performance groups for many years. Maia also works as a Clown Doctor (Dr. Me Me) for the Big Apple Circus Clown Care Unit in Atlanta. This work is designed to bring professional clown performance to the bedsides of hospitalized children. With the Clown Care Unit, Maia performs at Children's Healthcare of Atlanta at Egleston, Hughes Spalding, and Scottish Rite where she is also the Site Supervisor.

From 2009 - 2011 Maia studied and trained under mentor Phllip Zarrilli in the UK. With Zarrilli, Maia practiced 'psychophysical acting' with an intense focus on daily training including yoga, taiqiquan, and kalarippayattu.

Maia's performance trajectory has always been focused on movement/physicality and training the body as the instrument of the performer. Her current main areas of interest and practice are devising, ensemble creation and development, 'physical theater', and clown.