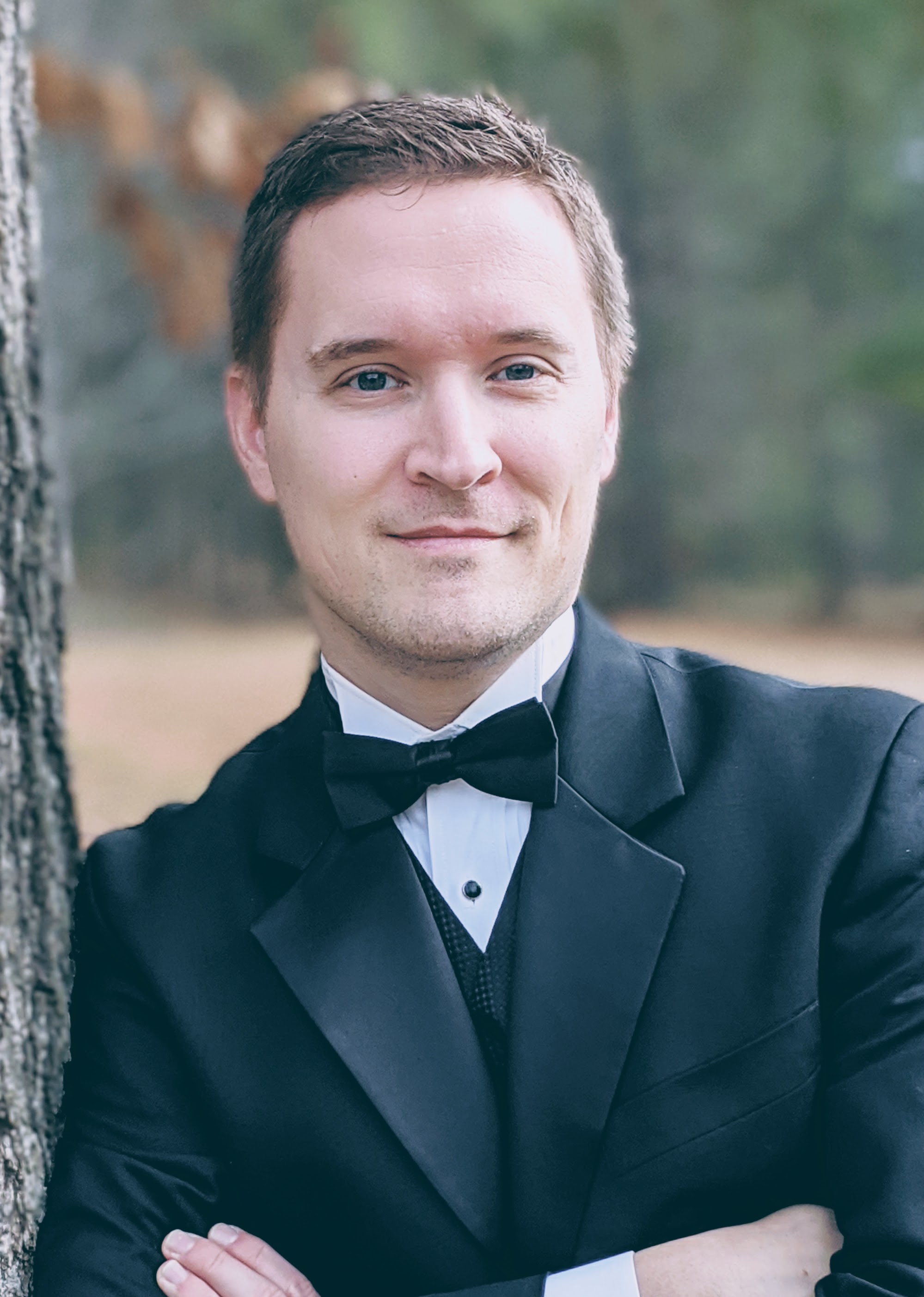 Samuel Miller is currently on faculty at Kennesaw State University where he serves as Assistant Director of Choral Activities; he conducts the KSU Chamber Singers, Chorale, and Men's Ensemble and teaches courses in choral conducting and basic music theory.  At KSU, he conducted the Chamber Singers in a performance of John Rutter's Requiem for 20th year commemoration of the September 11th attacks.  He also conducted the ensemble for a Kristallnacht commemoration performing Laurence Sherr's Fugitive Footsteps and led them in a recording project of the same work.

Prior to his appointment at KSU, Dr. Miller was on the faculty at LaGrange College where he served as Director of Choral Activities and oversaw the music education program.  He also has 12 years of experience teaching high school choir in Georgia.  In 2017, his advanced mixed choir at Woodland High School performed at the Georgia Music Educators Association conference.

While at the University of Kentucky, Miller conducted the UK Choristers and was assistant director of the UK Men's Chorus.  His work included preparation for a national ACDA conference, a KMEA conference, an Intercollegiate Male Chorus seminar, and large scale works by Brahms, Berlioz and several others.

Dr. Miller is active within GMEA and has served in several leadership roles.  He is currently an adjudicator for GMEA, ACSI, and GAPPS.  He is also a member of ACDA and NAfME.  Dr. Miller sings with the Orpheus Men's Ensemble based out of Atlanta.  During the summer, he is on faculty of the Csehy Summer School of Music in Langhorne, PA.