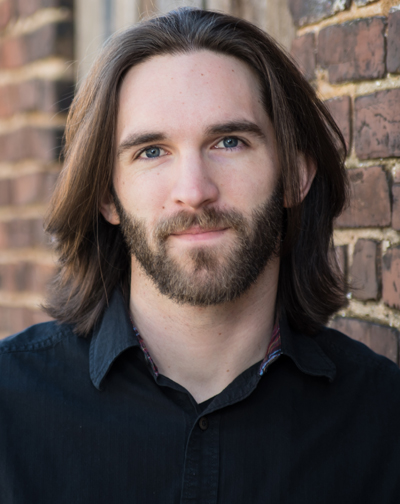 Sean Thrower is a guitarist with interest and versatility in an eclectic mix of playing styles and genres, which has led him to perform in a wide variety of settings and venues. He holds both Bachelor’s and Master’s degrees in music performance from the University of Georgia where he studied classical guitar with renowned pedagogue, John Sutherland (a protégé of Andrés Segovia). During his collegiate studies, he performed in master classes for Grammy Award winning artists including David Russel, Jason Vieaux, Pepe Romero, and Sheron Isbin. He has also performed as solo guitarist with the UGA Symphony Orchestra and combined choirs, as guitarist for the UGA Men's Varsity Singers, and soloist with the Rome Symphony Orchestra. Since then he has given master classes, lectures, and performances at many different venues, institutions, and conventions in the US and in Europe.

As an author, Thrower’s first publication, Traversing the Fretboard: Utilizing the CAGED System in More Ways than One, was released in May of 2016. The Segovia Scales: Illustrated in Standard Notation, Tablature, and Fretboard Diagrams was released the following year. His third book is set to release in the fall of 2018 through FJH Publishing Company and will feature Thrower’s original compositions for classical guitar.

In 2015, Thrower founded the Rome Guitar Institute in Rome, Georgia, where he has instructed students of all ages and skill levels. He is also currently on faculty as Artist Affiliate at Berry College and Artist in Residence at Kennesaw State University.