Tim Frank is an architect, designer, educator, and researcher. He is a tenured Associate Professor of Architecture at Kennesaw State University and he maintains a nationally recognized interdisciplinary design studio based in Atlanta. Through a combination of research and practice, his work utilizes advanced modeling and simulation tools to reaffirm the most fundamental relationships that constitute a work of architecture. His studio has authored a number of award winning projects including the Angier Springs Monumental Work that received a Design and Honor Award from the American Institute of Architects in 2018 and the Tensegrity Aviary that received first place in the 2012 American Institute of Architects 10-UP Design Competition. His work has been exhibited in several museums and galleries including his 2010 solo exhibition of work entitled, “Sense & Sustain - ability” at the Museum of Design in Atlanta. His research has been featured in many publications and venues around the world including his 2018 article published in the Association of Collegiate Schools of Architecture Journal of Technology, Architecture and Design entitled, “Archaeo-tectural Translations: New Roles for the Field Architect” co-written with archaeologist’s Christina Luke and Christopher H. Roosevelt.  Additionally, his paper entitled, "The Charnley-Norwood House: A Turning Point in the History of American Environmental Design" received the Best Paper Award at the 2018 Architectural Research Centers Consortium (ARCC) - European Association for Architectural Education (EAAE) International Conference in Philadelphia.  In 2015, he was named Fellow of the James Marston Fitch Foundation as recipient of the Samuel H. Kress Mid-Career Fellowship. 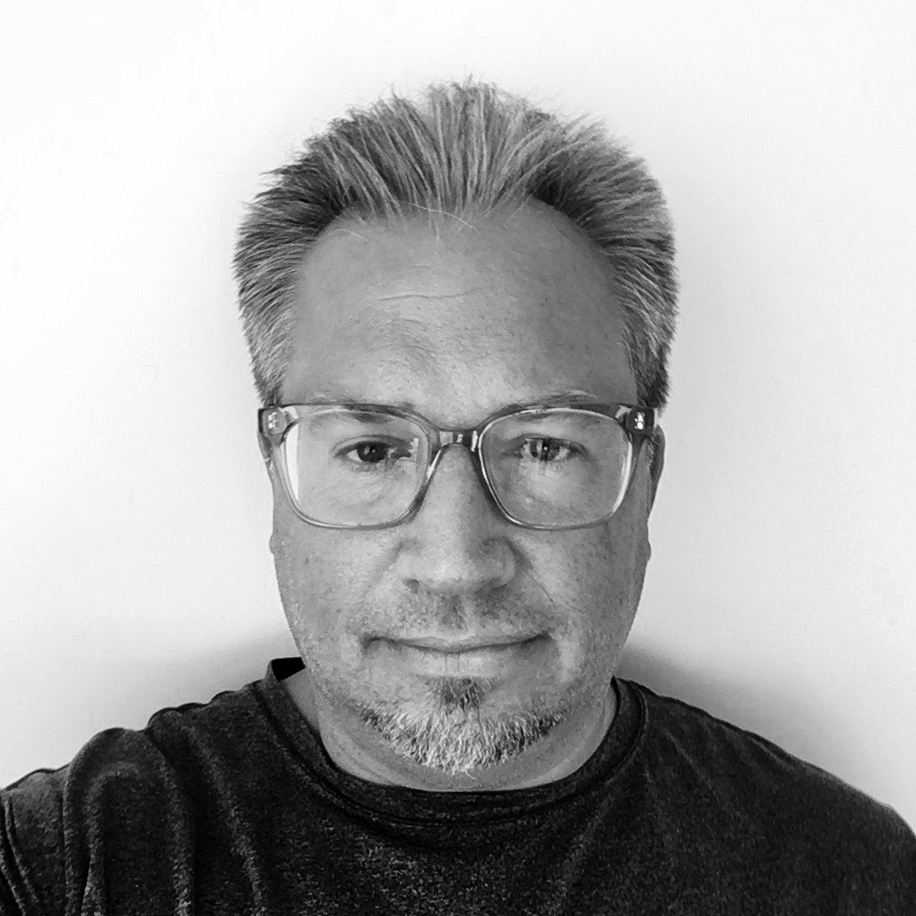