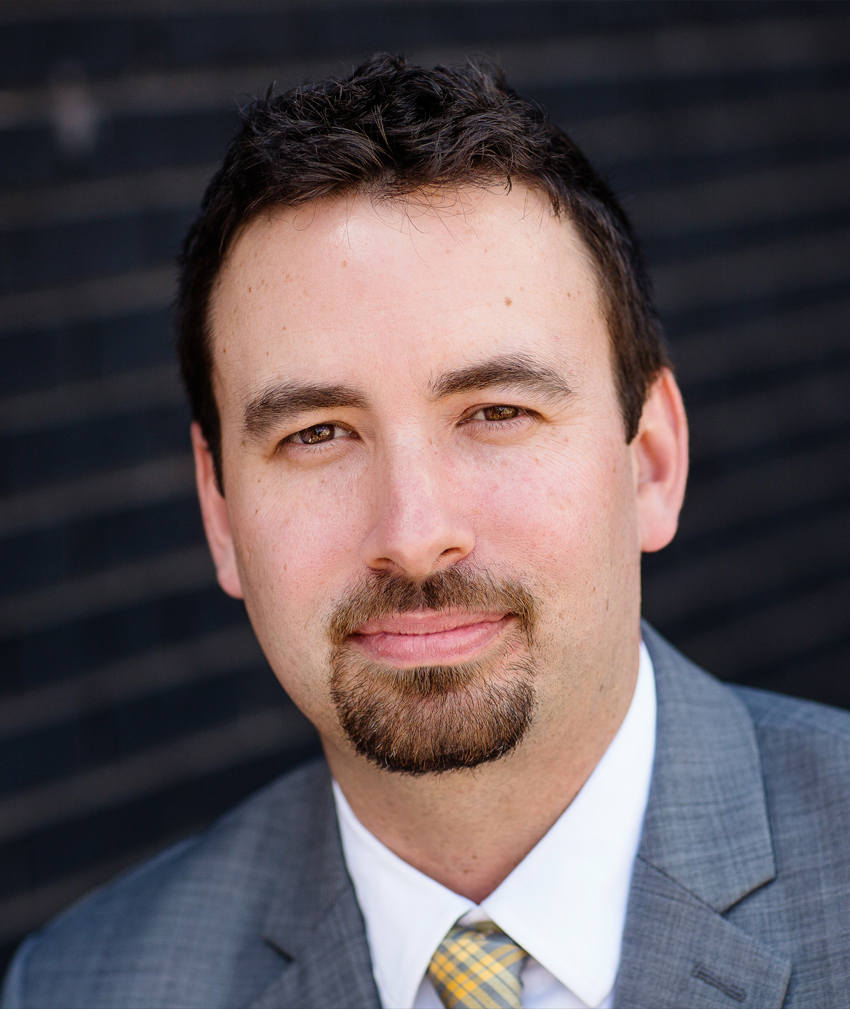 Dr. Trey Harris is Assistant Director of Bands and Lecturer in Music at Kennesaw State University where his primary duties include directing the University Concert Band, the Basketball Pep Band teaching courses in Music Education, and assisting in the direction of the KSU Marching Owls.

Prior to pursuing his undergraduate studies, Harris served as a trombonist in the United States Marine Corps. He performed throughout the continental United States as well as Japan, Australia, and Guam while a member of the III Marine Expeditionary Force Band (Okinawa, Japan) and Marine Forces Reserve Band (New Orleans, LA). Upon receiving an honorable discharge from the United States Marine Corps, Harris pursued a Bachelor’s Degree in Music Education from the Michigan State University College of Music. While completing his degree, he served as the band director at St. Martha’s School (MI). He earned his Master of Music degree in Wind Conducting from the University of Missouri-Kansas City Conservatory of Music and Dance and his Doctor of Philosophy degree in Music Education from the Florida State University College of Music. His teaching experience includes Director of Bands at Yeokum Middle School (MO) and at Lake Howell High School (FL), as well as serving as Adjunct Professor of Trombone/Euphonium at Bethune-Cookman University (FL).