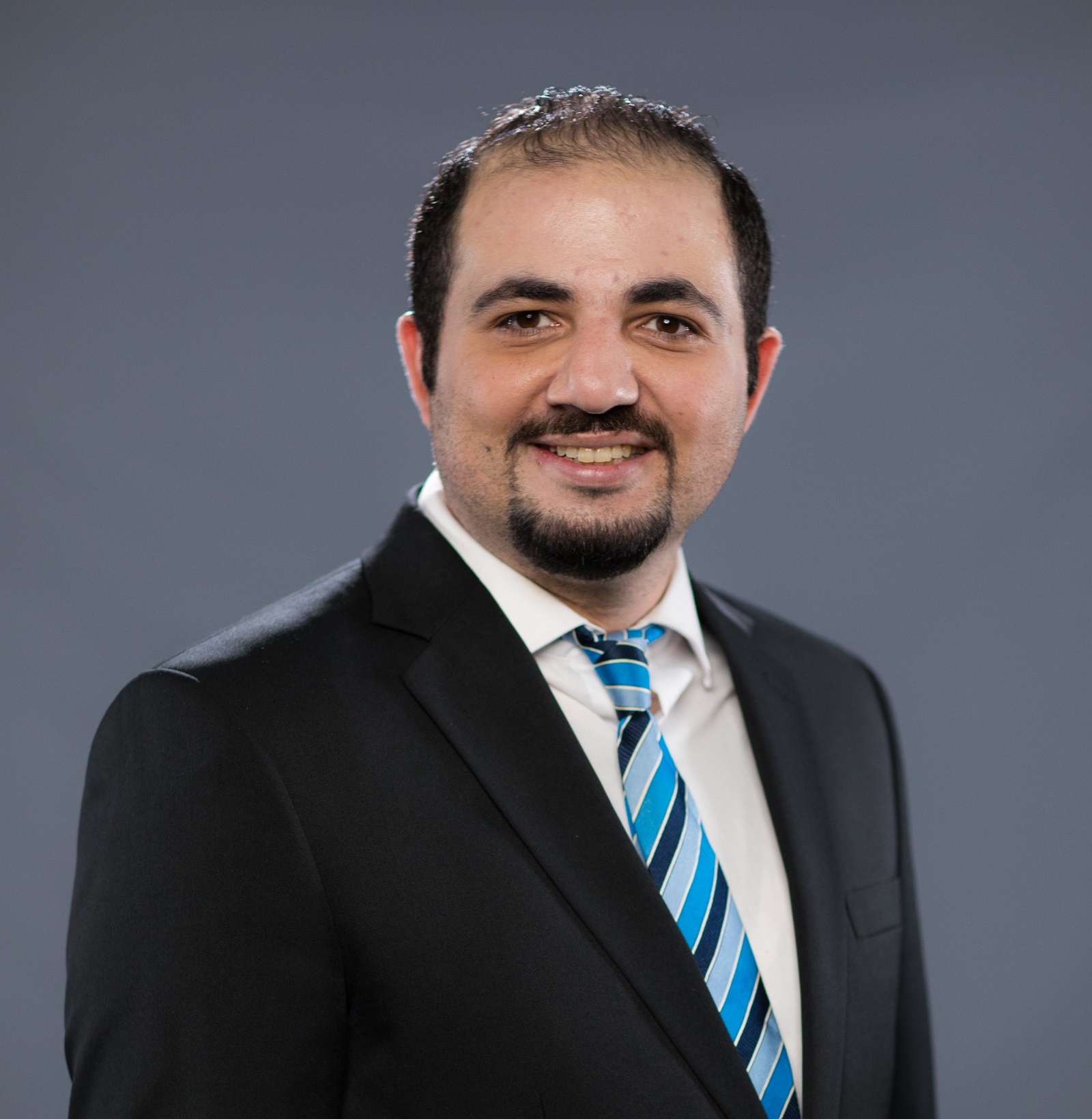 Dr. Mahmoud is an Editor of the IEEE Transactions on Energy Conversion Journal. He is also an Editor of the IEEE Power Engineering Letters. He is a holder of a sole-inventor US patent and has been listed among the World's Top 2% Scientists released by Stanford University in 2020 and 2021 [Link].