My expertise is in aquatic ecology with a particular emphasis on fish diversity, distribution and abundance in freshwater streams and rivers. My research has included investigations on brook and rainbow trout abundance in the southern Appalachians, the impact of stream channel modifications on the federally endangered Roanoke logperch, recolonization success of stream fish following fish kills, use of underwater observation for monitoring fish populations, documentation of the distribution and abundance of both fish and freshwater mussels in a variety of flowing water systems, the use of fish community structure in bioassessment, and investigations of the effects of human barriers to stream fish movement and dispersal.  I have ongoing contracts with two local water authorities to assist with bioassessments in Paulding and Cobb Counties.  I have also recently begun investigations on pleurocerid snails in the Etowah River basin and an ongoing series of studies on the ecology of Largescale Stoneroller (Campostoma oligolepis) in urban streams. 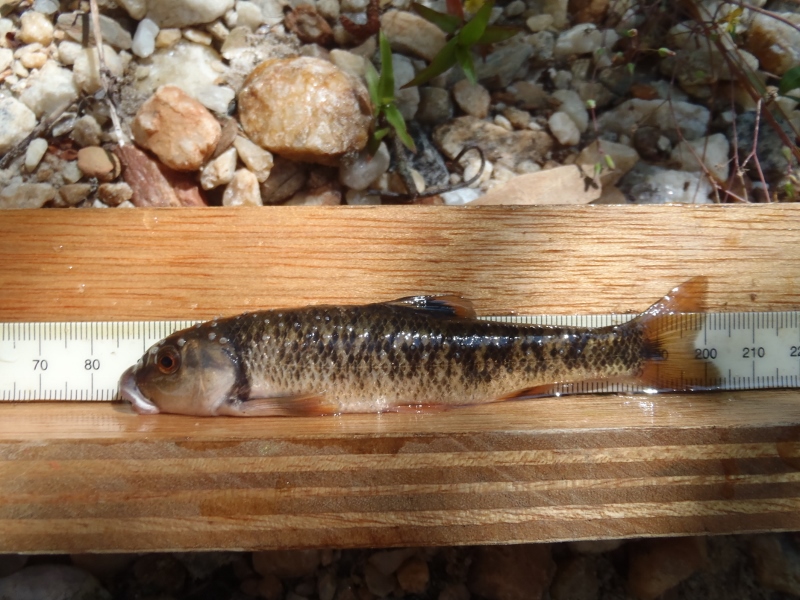