Want to join the Glass Research Team to engage in topnotch research and enhance your career? 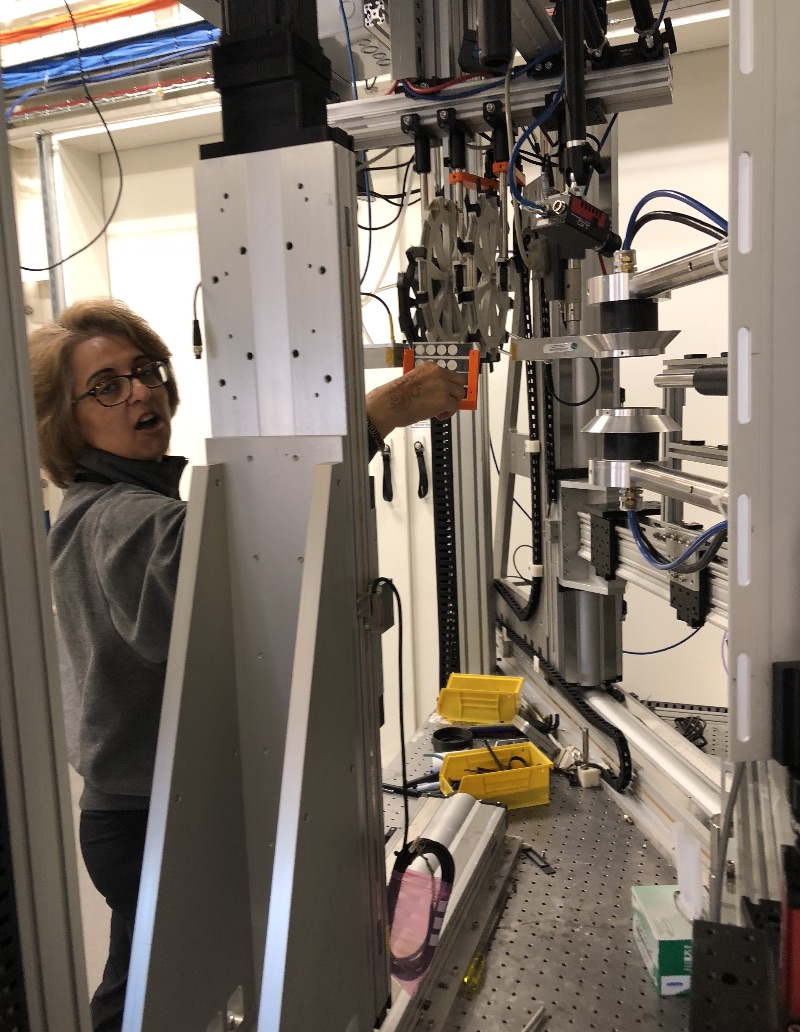 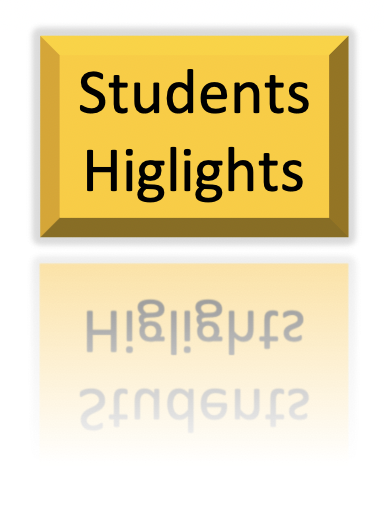 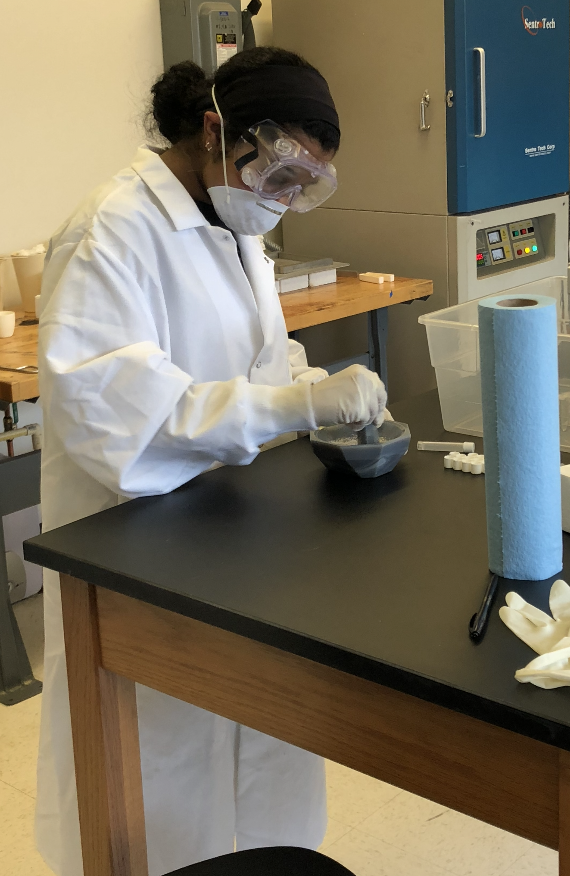