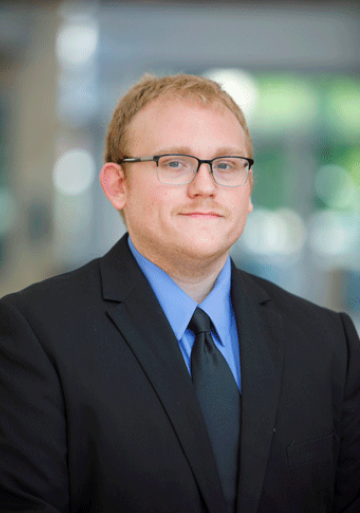 Michael Logan is an Assistant Professor of Criminal Justice in the Department of Sociology and Criminal Justice at Kennesaw State University. He received his Ph.D. in Criminology from the University of Nebraska Omaha (2020). During his time in Nebraska, Michael worked as a research associate in the Center for Collaboration Science’s Radicalization and Violent Extremism Division. In this capacity, he worked on several federally funded projects sponsored by the Department of Defense, the Department of Homeland Security, and the National Institute of Justice. As part of these efforts, Michael has authored several reports for the Department of Defense’s Strategic Multilayer Assessment Group and has presented his research at the US Pentagon, the Russell Senate Office Building, the Longworth House Office Building, and Joint Base Andrews. Prior attending the University of Nebraska Omaha, Michael earned his B.A. in Criminology from Lynchburg College and his M.A. in Criminal Justice from Radford University.

Michael’s general research interests are three-fold. First, he relies on gang organization research and organizational theory to understand how the structure of terrorist groups influence violent outcomes such as lethality and target selection. Second, his research applies criminological theory to understand the behaviors of far-left extremists. Third, he utilizes theories on malevolent creativity and innovation to understand tactical innovation in terrorist groups. Michael’s research appears in scholarly journals such as Perspectives on Terrorism; Dynamics of Asymmetric Conflict; Journal of Qualitative Criminal Justice and Criminology; Journal of Creative Behavior, and Policy and Internet.