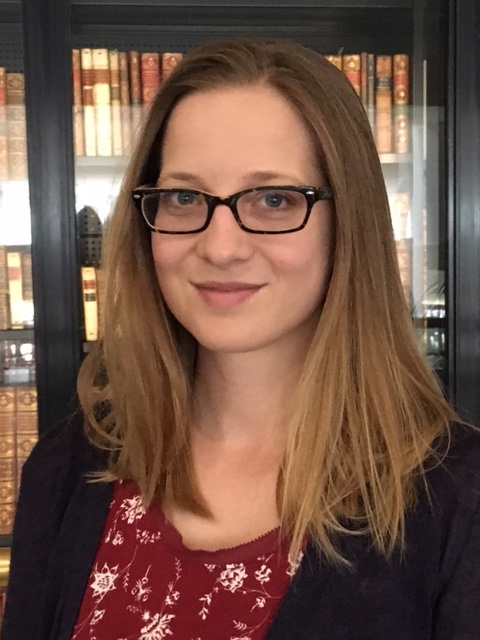 Amy Dunagin is an assistant professor of history, specializing in the cultural and political history of Britain and its empire.  Her research focuses on how Britons made sense of their shifting cultural identities during the transformative decades of the late seventeenth and eighteenth centuries.  She is currently completing a book manuscript entitled “The Land Without Music: English Identity and the Virtue of Unmusicality,” in which she explores why the English developed a reputation as an unmusical people in the late seventeenth and early eighteenth centuries, even as they aggressively asserted national superiority over Continental Europeans in a host of other spheres.