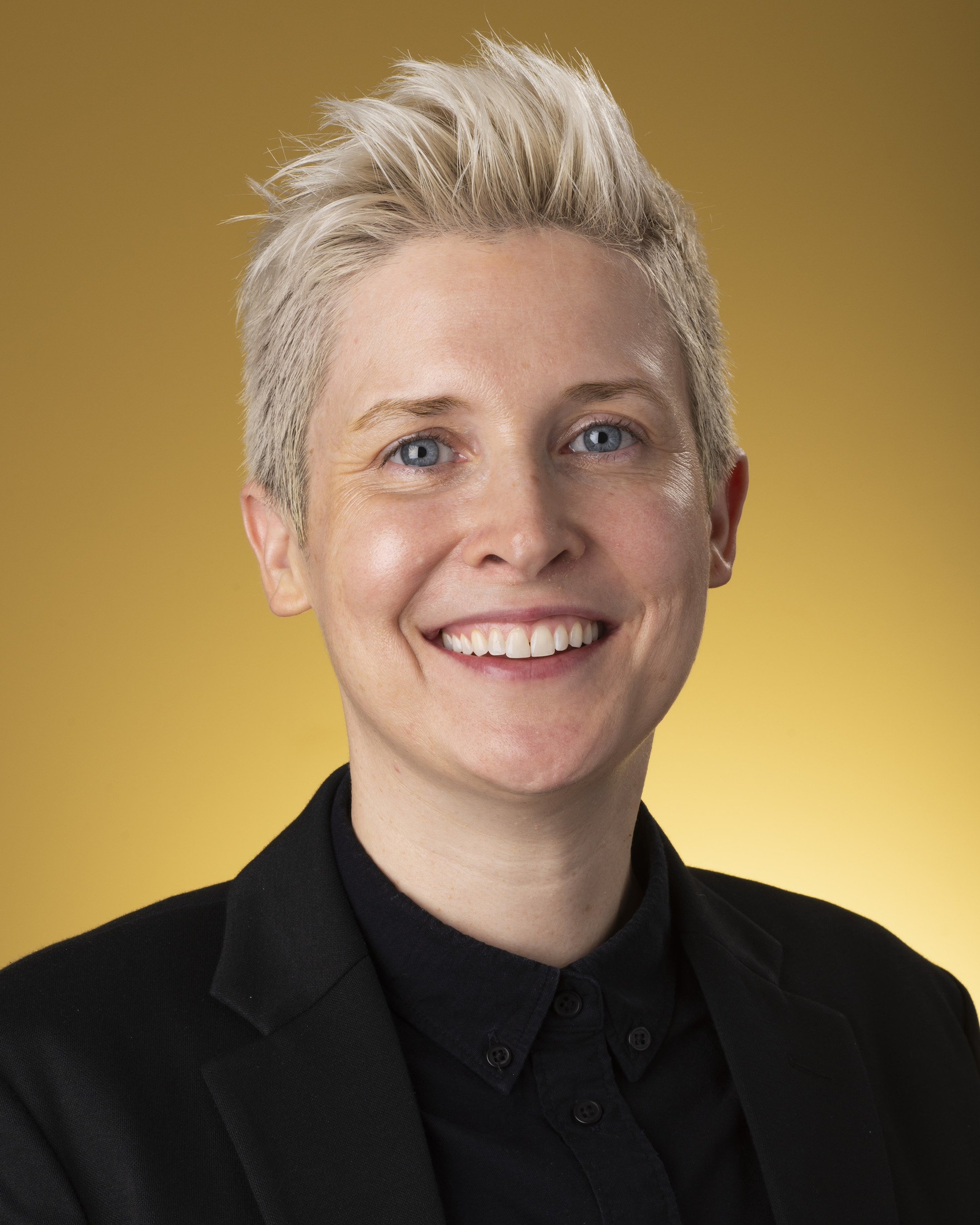 Most recently, her essay, "The Abject Genealogies of Kenneth Halliwell (and Joe Orton)," was published in differences. Her book, Unmaking Love: The Contemporary Novel and the Impossibility of Union (Columbia University Press, 2017) was a finalist for the 2018 Lambda Literary Award for LGBTQ Studies.

She is currently working on her next book project, "Queer Revolt," which focuses on abjection.