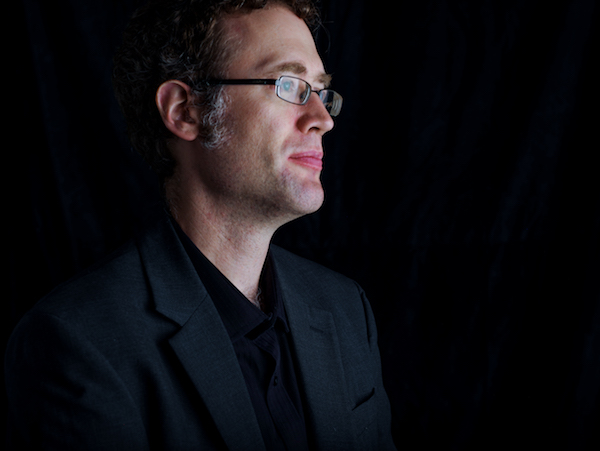 Research interests include music theory pedagogy, Schenkerian analysis and theory, popular music, and nineteenth-century music. Publications include articles in Theory and Practice, Music Theory Online, and the Journal of Music Theory Pedagogy. He also has a review in Music Theory Online and an article on mashups in Music Theory Spectrum with collaborators Dr. Jeffrey Yunek and KSU music theory graduate Simon Needle. He also has co-authored a no-cost, online aural skills textbook with Dr. Yunek, and currently is collaborating with Dr. Dariusz Terefenko from the Eastman School of Music on an undergraduate theory textbook for Routledge.

He served as President of the South-Central Society for Music Theory from 2016–2020. He is active as an accompanist, organist, choir director, and classical music critic.