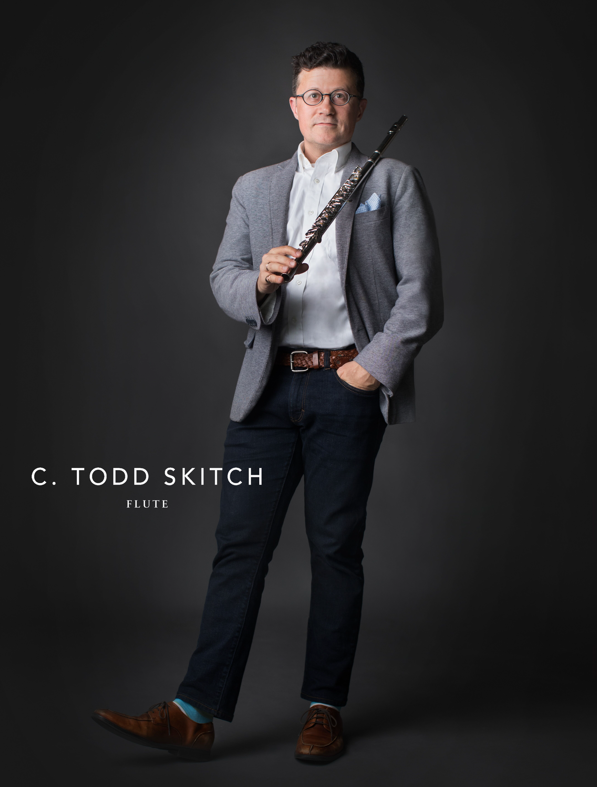 Canadian American flutist Todd Skitch joined the Atlanta Symphony Orchestra as Second Flute in 2013. That same year he also joined the Atlanta Chamber Players and became an Artist-In-Residence at Kennesaw State University. Todd started his orchestral career with the Memphis Symphony Orchestra in 1997 after completing degrees at both the University of Toronto, and McGill University, where his principal teachers were Timothy Hutchins and Nora Shulman.

A symphony musician, teacher, chamber music performer, and recitalist, Todd's distinguished career includes many credits. He is a charter member of the IRIS Orchestra, which celebrated it's 20th season in 2019 - 2020. Todd is also a veteran member of the Bellingham Festival of Music orchestra, performing every summer since 2008 in beautiful Bellingham, Washington. Always looking for an opportunity to travel, Todd has performed as a guest flutist in other orchestras including Toronto, Minnesota, Utah, and Vancouver. While in Memphis, Mr. Skitch served as Board Chair and as Orchestra Manager of the Memphis Youth Symphony Program.

Mr. Skitch has been heard on WABE Atlanta, NPR's Performance Today, CBC Radio-Canada, WKNO Memphis, and as a soloist with the Memphis Symphony and IRIS Orchestra. In 2003, Todd joined the Canadian group Ensemble Noir on the historic three nation African tour to Ghana, Nigeria and South Africa.

In addition to music, flute, and teaching, Todd's interests include yoga and fitness, pesco-lacto-ovo-vegetarianism, Equality and Social Justice, art and design, literature, comic books and superheroes. During the COVID 19 pandemic he began rescuing feral cats and stray kittens. 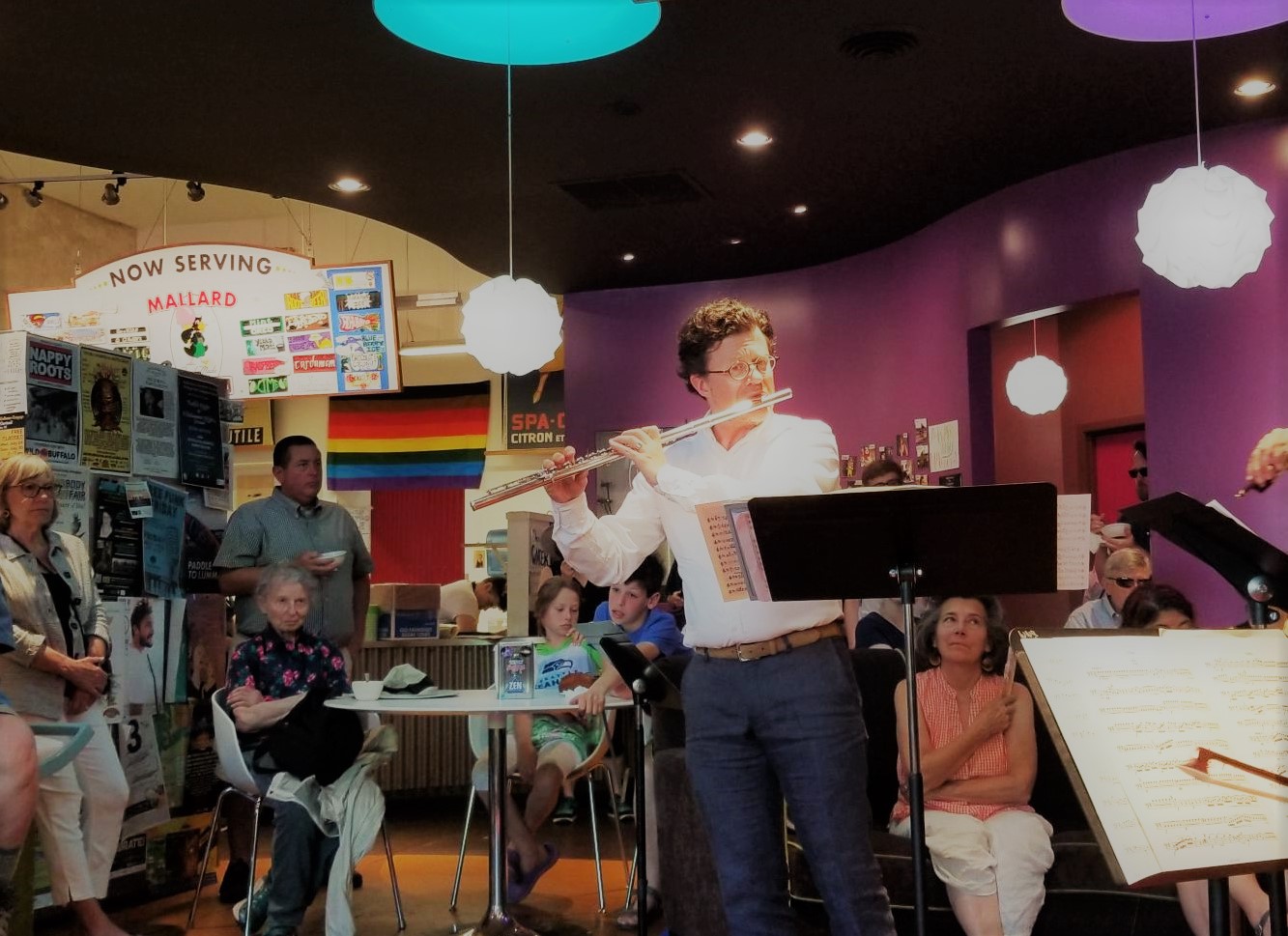 ​Todd Skitch performs on a silver flute hand-made by Jack Moore, made in the 1980s and a vintage silver Powell made in 1949.