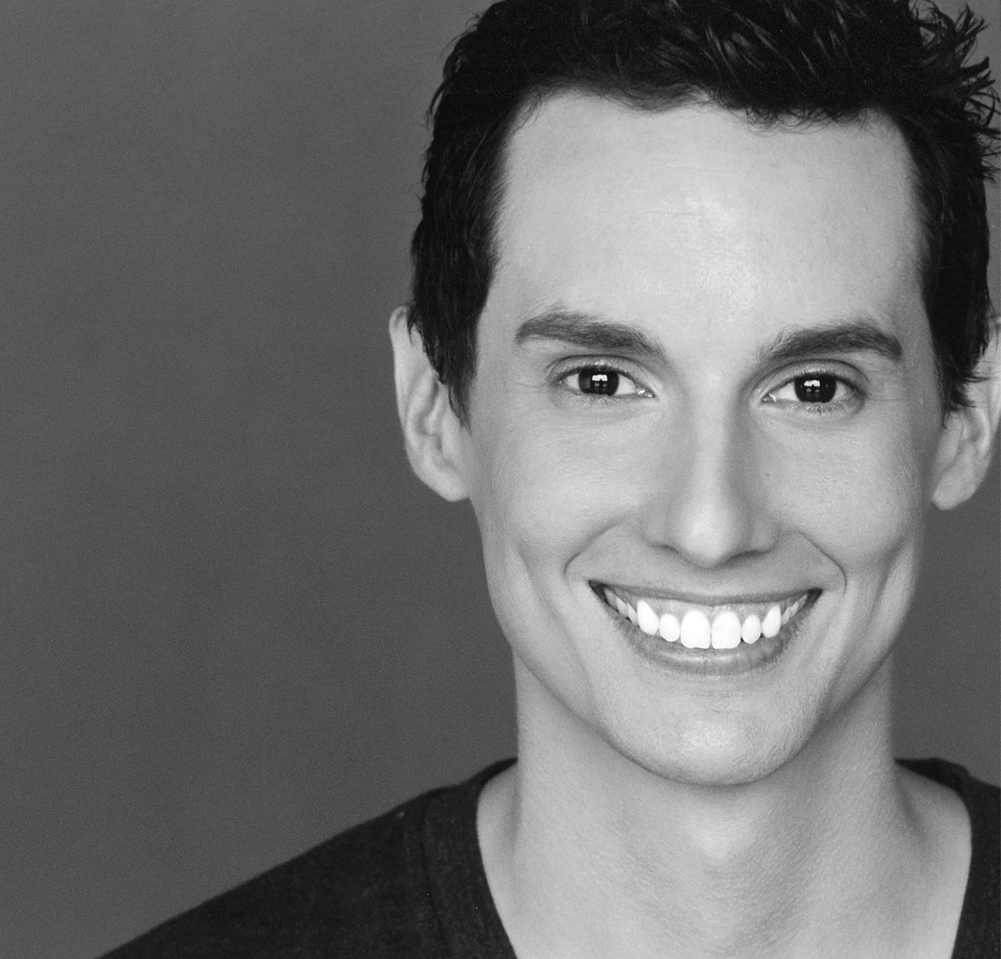 McCree O'Kelley is an Associate Professor of Dance at Kennesaw State University. He began his ballet training with Ann Brodie and the Carolina Ballet in Columbia, SC. At 16 he moved to New York City, accepting a full scholarship to the School of American Ballet. He furthered his dance training at the North Carolina School of the Arts studying with Duncan Noble, Melissa Hayden and Warren Conover.

​As a choreographer he has created works for the KSU Dance Company, Pacific Symphony, Alliance Theater, Trainees of Cincinnati Ballet, Ballet Spartanburg, Carolina Ballet, Ballet Southeast, Atlanta Dance Theater, Dance Converse, Theater Converse, Center Stage and Workshop Theater of South Carolina. In 2016 he was selected as one of four finalists for Ballet Arkansas’s choreographic competition, Visions. In 2016 and 2018 his works were selected to be performed in the New Voices Concert at the Alabama Dance Festival. In 2019 his work Pariah was selected for Off the EDGE and was performed by the KSU Dance Company at the Rialto Center for the Arts.