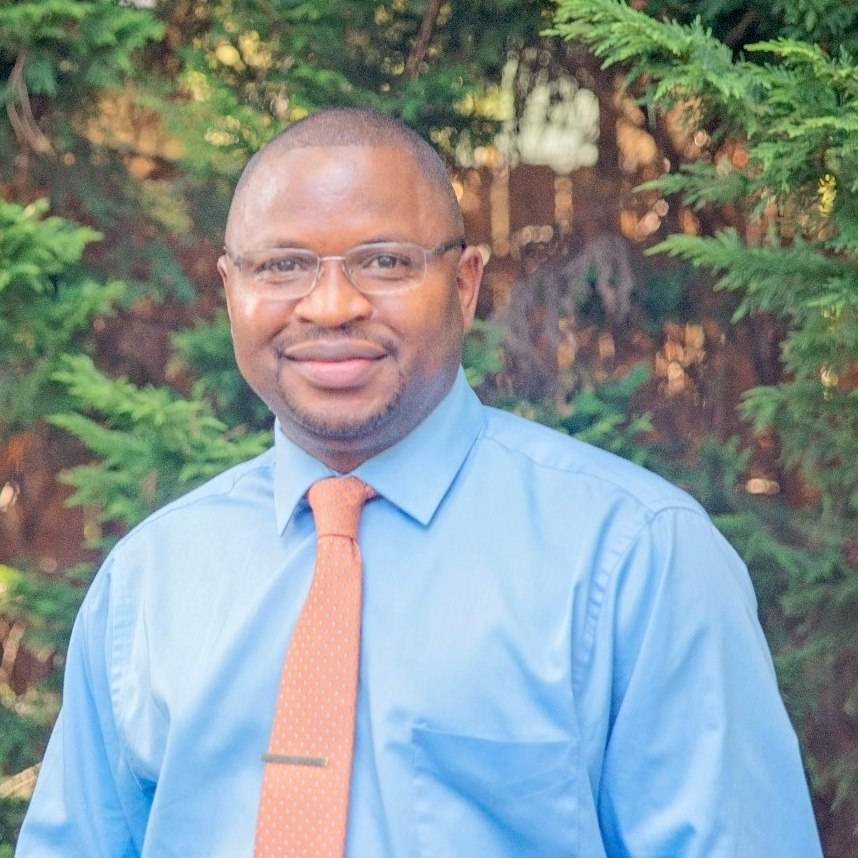 Professor Kperogi's research broadly explores the intersection between communication in a global context and the singularities of the communicative practices of marginal groups within it. He has published scholarly papers in how linguistic minorities in peripheral, transnational societies deploy their indigenous languages for mass communication.

He is also interested in the transnational, mass-mediated, online discourses of marginalized diasporas in the West, which he studies by examining the alternative and citizen online journalistic practices of previously disempowered Third World ethnoscapes whose voluntary geographic displacement to the Western core imbues them with the cultural and social capital to be vanguards for potentially transformative cross-border exchanges with their homelands. This was the focus of his second book titled Nigeria's Digital Diaspora: Citizen Media, Democracy, and Participation (Rochester University Press, 2020), which has been awarded the "2021 CHOICE Outstanding Academic Title Winner," a prestigious, selective list that reflects the best in more than 6,000 scholarly titles reviewed by Choice the previous academic year.

Professor Kperogi also researches and writes on international Englishes, especially the deviations of the non-native varieties of the English language from American and British English, the world’s two most dominant native varieties. His 2015 book titled Glocal English: The Changing Face and Forms of Nigerian English in a Global World (Peter Lang) encapsulates this.

Professor Kperogi received his Bachelor of Arts degree in Mass Communication (with minors in English and Political Science) from Bayero University, Kano, Nigeria, where he won the Nigerian Television Authority (NTA) Prize for the Best Graduating Student in Mass Communication.

He earned his Ph.D. in Public Communication at Georgia State University's Department of Communication where he won the "Outstanding Academic Achievement in Graduate Studies Award."

While at Georgia State University, where he also taught journalism for five years, he was Managing Editor of the Atlanta Review of Journalism History, a refereed academic journal, and Associate Director of Research at the Center for International Media Education.

He has previously worked as a staff writer, reporter, news editor, and features editor at many Nigerian newspapers and magazines. He was also a presidential researcher at the Presidential Research and Communications Unit in the office of the Nigerian president and a journalism instructor at two colleges in Nigeria.

Professor Kperogi's widely read political column, which shapes popular national discourses in, and scholarly conversations about, Nigeria now appears every Saturday on the back page of the Nigerian Tribune, Nigeria's oldest surviving privately owned newspaper, and in the Peoples Gazette, an online newspaper. He also blogs at www.farooqkperogi.com and is active on social media. His Twitter handle is @farooqkperogi and his verified Facebook page can be found here.