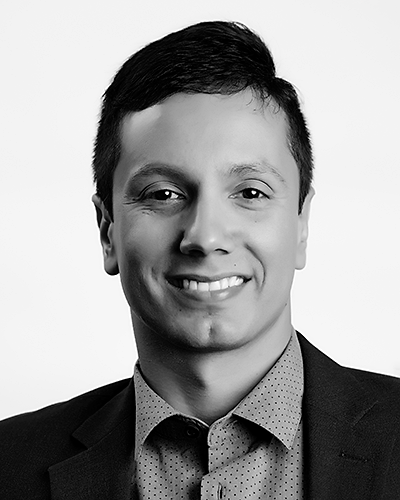 Ivan Pulinkala is the Interim Provost and Vice President for Academic Affairs at Kennesaw State University. Pulinkala founded the Program in Dance at KSU in 2005, serving as the Director till 2012 and as the Chair of the Department of Dance from 2012-2018. Pulinkala was named the Interim Dean of the College of the Arts in 2018 and appointed as the Dean of the College of the Arts in 2019. He received his Doctorate in Higher Education Administration from the University of Alabama, his M.F.A in Dance from Mills College, Oakland, CA, and his Bachelor of Commerce (Honors) from Hindu College, Delhi University.

Serving as Dean of the College of the Arts, Pulinkala developed the first graduate degree in the arts at KSU, facilitated the naming of the Bailey School of Music, and re-branded the arts to create the ArtsKSU identity and virtual platform. Under his leadership, the College of the Arts enrollment grew by 41%, national accreditation was pursued in all four disciplinary units, structures were created to advance external peer-reviewed research, and the Virtual Masterclass Series was established in partnership with the Georgia Department of Education.

Pulinkala was selected for the Accelerated Leadership Academy at the University System of Georgia in 2017, the Executive Leadership Institute at the University System of Georgia in 2013, awarded the KSU Foundation Award in 2011, the Clendenin Graduate Fellowship at KSU in 2010, 2011 and 2012, the NEA American Masterpiece Grant in 2010, the Cobb Symphony Orchestra Award for Artistic Excellence in 2010 and the Board of Regents award for Teaching Excellence from Murray State University in 2005. Originally from New Delhi, Pulinkala was the artistic director of his own dance company for three years in India, served as choreographer-in-residence for Delhi Music Theatre for five years, and was named among the 25 Indian artists of the Millennium by the India Today Magazine in their December 1999 issue.

Pulinkala has choreographed and taught for a number of professional companies, colleges and arts organizations:

Professional musical theatre choreography/ performance credits include: Tommy, The Music Man, West Side Story, Grease, Best Friends, Evita, Fame- the musical, Me and My Girl, Joseph and the Amazing Technicolor Dreamcoat among others.