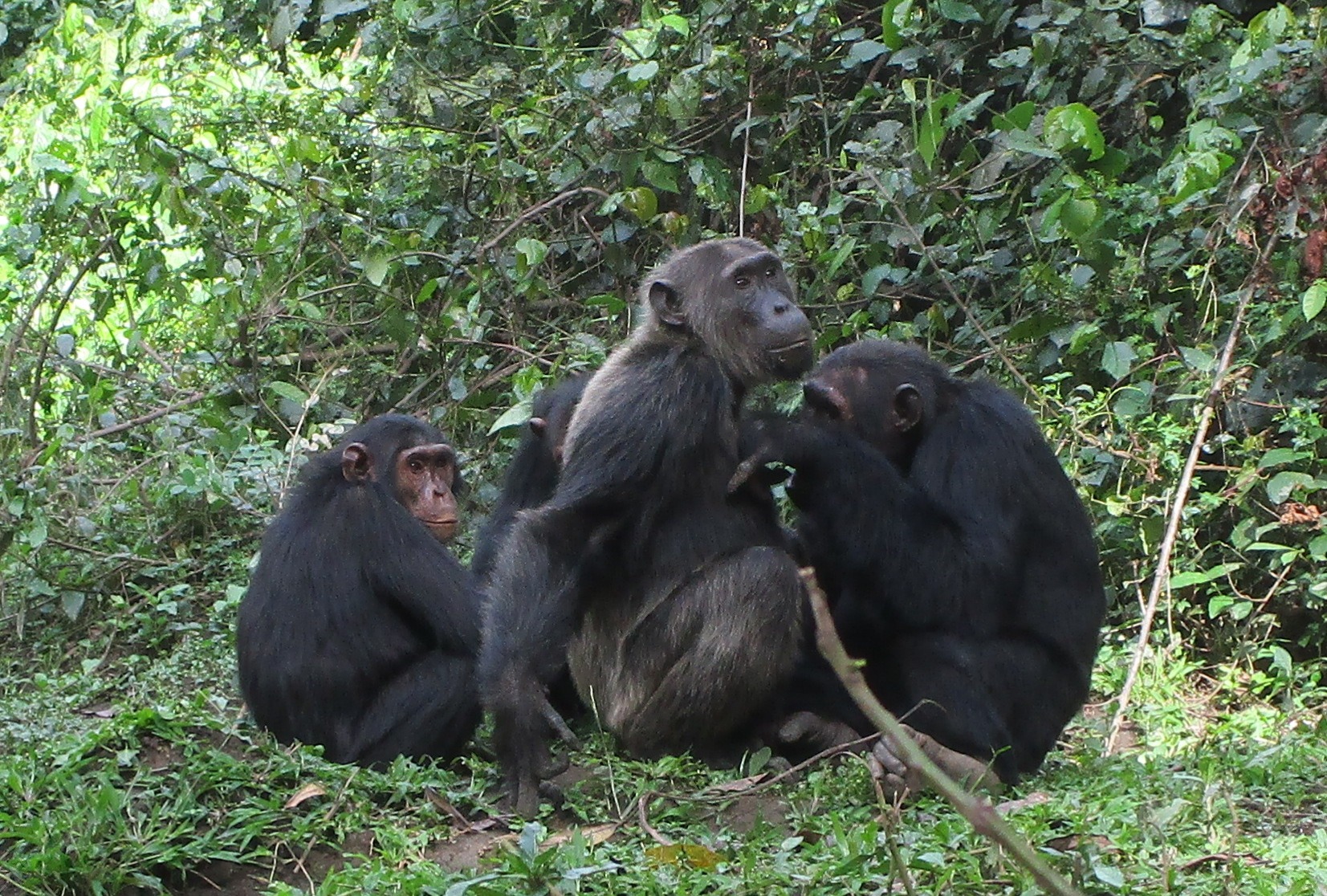 In my laboratory at Kennesaw State University, I have, and continue to mentor both undergraduate and masters level graduate students who are active collaborators in my work. Previous students in my laboratory have not only contributed meaningfully to the research, but have presented these findings at national and international meetings, and co-authored peer-reviewed journal articles.

As the Director and co-founder of the Ape Cognition and Conservation Initiative, I oversee the only research facility in the United States dedicated to the study of bonobos, the species most closely related to humans. In this capacity I collaborate with faculty, as well as graduate and undergraduate students, from institutions across the United States, and internationally, on studies involving this important species.

In 2004, I was awarded a Ruth L. Kirschstein National Research Service Award Individual Postdoctoral Fellowship (F32) to study the neurofunctional correlates of vocal communication in primates. In collaboration with my postdoctoral sponsor at the Yerkes National Primate Research Center, we were interested in the functional neural correlates of gestural/vocal communicative signaling in chimpanzees. Specifically, and based on previous data, we hypothesized that chimpanzee vocal/gestural communication might involve activation of the chimpanzee Broca’s are homologue. To test this hypothesis, we used positron emission tomography to examine neuronal metabolic activity in chimpanzees during a communicative task and a non-communicative control task. This was the first study that used functional imaging in awake chimpanzees. The data indicated a number of cortical and subcortical regions were significantly more active during the vocal / gestural communication task as compared to the control condition. Perhaps most interestingly, there was significant, left-lateralized activation in the chimpanzee homologue of the human Broca’s area – suggesting that this region that is critical for human speech was involved in the production of communicative signals in the last common ancestor of chimpanzees and humans.

In collaboration with colleagues at the University of Texas M. D. Anderson Cancer Center in in Bastrop, TX, I recently published a paper documenting the discovery that at least one type of communicative sound produced by chimpanzees is socially transmitted from mother to offspring. These data provide the first direct evidence that social learning (a fundamental characteristic of human language acquisition) is also an important factor in the acquisition and use of communicative signals by chimpanzees. In addition, we have more recently demonstrated that chimpanzees possess the ability to acquire the use of a vocal communicative signal via operant conditioning and can generalize the use of this newly acquired signal to appropriate communicative contexts. In addition, there are differences in neocortical gray matter between those chimpanzees that produce these sounds and those that do not. These findings are significant for they suggest that learning plays a more prominent role in the acquisition and use of vocalizations than previously thought.

Given my focus on chimpanzee and bonobo communicative behavior, I have conducted work on the neural correlates of auditory processing in chimpanzees as well. Again using positron emission tomography, we evaluated the hypothesis that distinct acoustic classes of conspecific vocalizations may be processed differently in the chimpanzee brain. These results suggest that not all vocalizations are functionally equivalent, and point to a heretofore unrecognized level of complexity in the chimpanzee vocal repertoire.

More recently, my work has focused on the relationship among communicative and social behavior in chimpanzees and bonobos. Data thus far indicate noted similarities in these two species. Specifically, for both bonobos and chimpanzees, there is a positive association among production of communicative signals and prosocial behaviors (e.g. grooming). However, there are noted differences as well. Collectively, these data suggest that although bonobos may be more social than chimpanzees, chimpanzees are actually the more socially tolerant species.