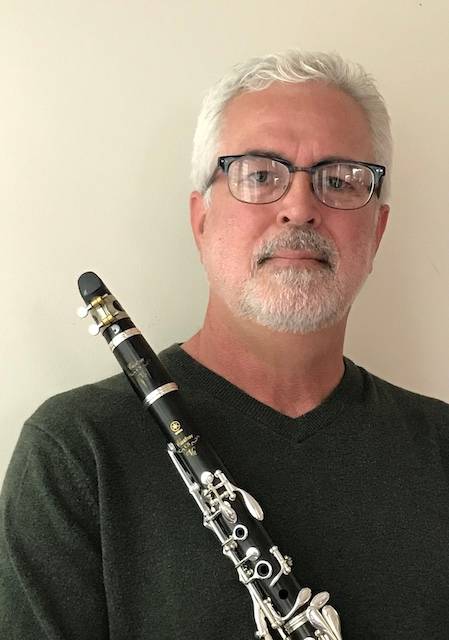 Mr. Warren is a member of the Atlanta Opera Orchestra, the IRIS Orchestra of Memphis, TN, as well as performing frequently and recording with the Atlanta Symphony. His playing can be heard on the Telarc, Naxos, Albany, and New World labels.

He has performed as soloist with the Philadelphia Orchestra, the IRIS Orchestra, the Curtis Institute Orchestra, and the Symphonies of Savannah, Omaha, Hilton Head, and Beaufort, SC. As a recitalist and chamber musician, Mr. Warren has appeared at the Aspen Music Festival, the Evian Festival and the Highlands Chamber Music Festival, and performed in recital in Italy, Spain, Belgium, and Luxembourg. He has been a  featured recitalist at a number of conferences of the International Clarinet Association and has coordinated the ICA's High School Solo Competition.

Originally from Shreveport, Louisiana, Mr. Warren holds degrees from the University of Cincinnati College/Conservatory of Music and The Curtis Institute of Music in Philadelphia. He counts among his most influential teachers Donald Montanaro, L. Thomas LeGrand, and Richard Waller.