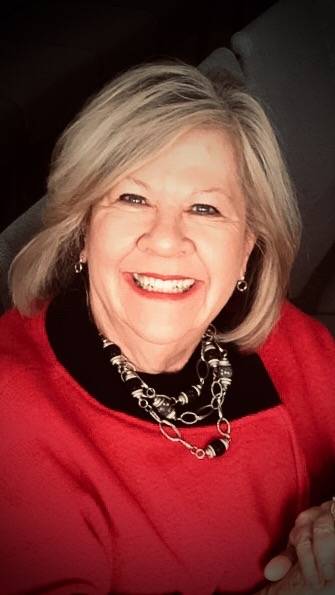 Praised for her beautiful lyric singing, most notably in the bel canto repertoire, soprano Jana Young is a native of Louisiana. She received her undergraduate vocal training at Baylor University, and holds two degrees; a B.M.Ed and a BM in Vocal Pedagogy as well as a Masters of Music in Vocal Performance from the University of Louisiana.

Ms. Young was selected to premiere Richard Hervig's "Five Romantic Songs," the winner of the first NATS song composition competition. She has sung  with the Naples Philharmonic under the direction of Maestro Christopher Seamon, and  with the Miami Bach Society, the Miami Youth Orchestra, as soloist with the Civic Chorale of Greater Miami, Collegium Musicum, Mainly Mozart Festival, the Nakamichi Concert Series in Boston, and the University of Miami Symphony Orchestra. Ms. Young was the soprano soloist in Mahler's Symphony # 2, under noted Mahler expert, Gilbert Kaplan as well as with the Bahamian National Choir and Orchestra, in Nassau, Bahama. She also was the soprano soloist in the premiere and subsequent recording of Steven Edward's Ave Maria Mass with the London Sinfonia Orchestra.

Ms. Young made her Carnegie Hall, Weill Hall debut in "A Birthday Concert Celebration for Ned Rorem" with the noted composer present. She was cited in the New York papers for her ability to achieve the "near impossible" by alternating the angular vocal lines with perfect skill and lyric beauty of tone in performances of two of his most famous songs: Alleluia and The Silver Swan, and as the soprano soloist with the Miami Chamber Ensemble in Rorem's Ariel: Five Poems of Sylvia Plath.

From 1991-2005, Ms. Young served on the voice faculty at the University of Miami, Coral Gables, Florida and is on the faculty of the American Institute of Musical Studies in Graz, Austria.  Ms. Young is also active as a vocal clinician, adjudicator and Master Class Teacher. She is a member of and adjudicator for the National Association of Teachers of Singing, Georgia Music Teachers Association, College Music Society and the Music Teachers National Association.