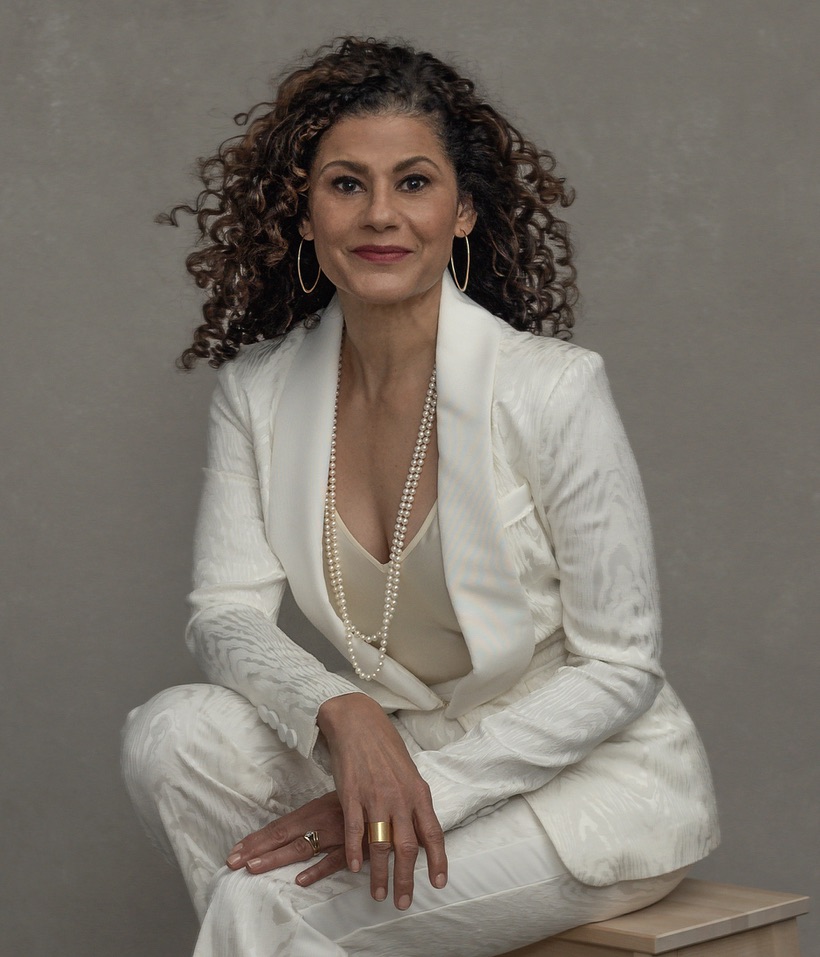 Karla’s art lies not only in expansive vocals but also in tapping into the emotion of a tune and delivering it fully. Bringing dynamic diversity and sophisticated nuance to the music, she remains respectful of a song’s roots. “She lends her pulse to be a part of the heartbeat of the entire process, vocals and instrumentals,” writes AXS.com, “and the strange meandering force that lies between.” Critical Jazz says, “Rich, full-bodied and with a slight buttery finish, Karla Harris has mad skills – a vocal artist with impeccable phrasing and the innate gift to have the band play with and not around her.”

Karla released her first CD, “Twice As Nice,” a collaboration with Tom Kennedy, in 2007. Featuring Kennedy’s arrangements, the recording is a collection of standards, including two songs each from favorite songwriters Jimmy McHugh, Cy Coleman, Harold Arlen, Johnny Mandel, Richard Rodgers and Burt Bacharach. Of the project, Jazz Scene Magazine wrote, “Always respectful of her American Songbook choices, Harris has superb intonation and a contemporary, appealing approach to the songs.”

Karla's latest album, released in early 2019, introduces the singer as songwriter. The project, "Certain Elements," reached #44 on the prestigious Jazz Week chart. It includes a suite of original tunes alongside covers of songs written by Michel Legrand, Marilyn and Alan Bergman, Bill Withers, Jim Hall, Terry Kirkman and others, arranged especially for Karla by some of her closest colleagues.

Featuring a sparkling roster of musicians, “Certain Elements” brings together Karla’s diverse musical past. The project, like the artist herself, is a blend of backgrounds, and joins contemporary jazz, Latin, swing, and blues influences. The album's first single, a remake of the '60s hit "Cherish," is heard on contemporary jazz stations across the globe. Legendary smooth jazz artist Dave Koz featured the song on his syndicated SiriusXM radio show. O's Place Jazz writes: "Karla Harris is a jazz vocalist with exceptional talent that surfaces like a beautiful ballet dancer on 'Certain Elements.'"

In 2020, two of Karla's original compositions -- the swinging "When Michael" and the bluesy ballad "Interlude" -- achieved semi-finalist status in the annual ISO (International Songwriting Competition).

Karla continues to perform regionally and nationally at top jazz venues and festivals, as well as for a variety of performing arts series and arts outreach events. In addition to performing, writing and recording, she is an artist-in-residence with the dynamic Jazz Studies department at Kennesaw State University, teaching Applied Vocal Jazz to aspiring singers.