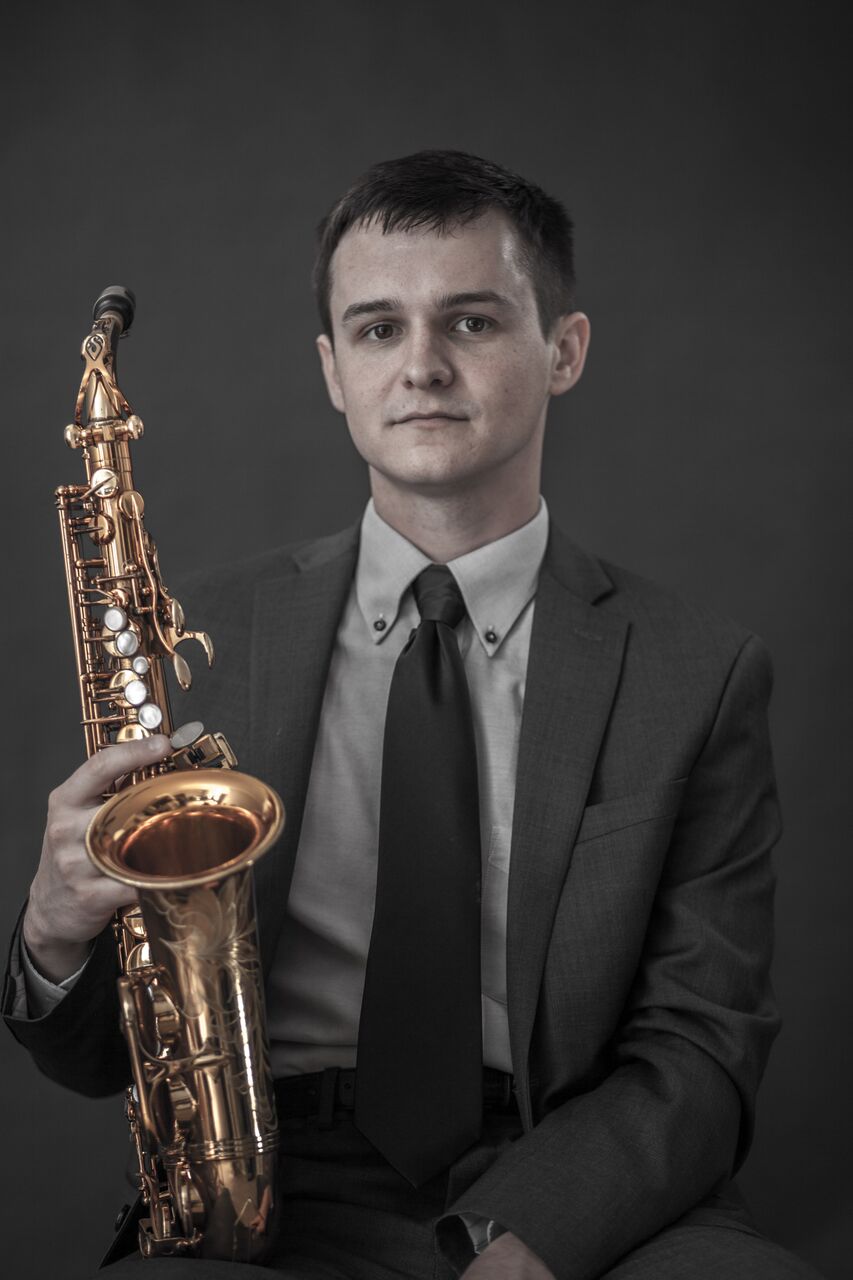 Alabama native Luke Weathington has been active on the Atlanta music scene for a decade.

As a woodwind doubler, Luke is well versed in many genres of music.  His ability to play saxophone, clarinet, and flute has kept him very busy in musical theaters around Atlanta, most notably the Fox Theater, Alliance Theatre, Lyric Theater, and City Springs Theatre. Musical premiers include Turning Thirty and Ever After

Luke is proud to be a member of the Georgia Symphony Orchestra JAZZ! since 2013; as well as a founding member of the original big band music group Rebel Big Band.