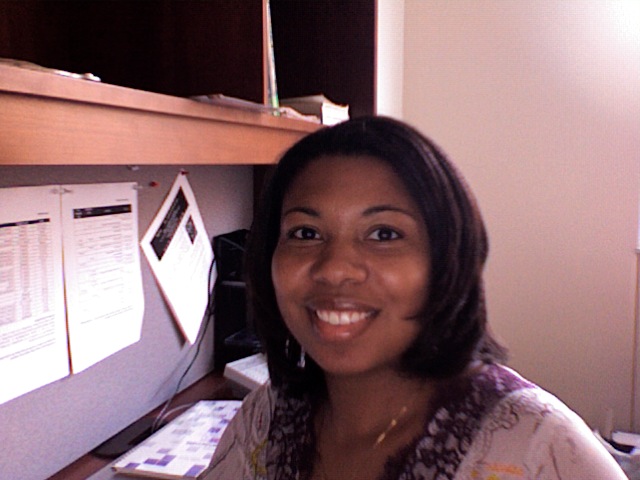 Associate Professor of Biology and Director of Special Programs

Department of Molecular and Cellular Biology
College of Science and Mathematics

(Source: ASM) Microbiologists work in almost every industry - from food, agriculture and pollution control to biotechnology, pharmaceuticals and health. They also work in government agencies and labs, such as the National Institutes of Health, the Environmental Protection Agency, water treatment facilities, and hospitals. They also work in education as teachers and researchers. Because there are so many different species of microbes out there and they do such very different things, no one microbiologist can study everything! That's why people who become microbiologists usually focus on a particular microbe or research area. Here are a few examples: Some microbiologists focus on bacteria and how they help or hurt us. These scientists are called bacteriologists. Some specialize in viruses and how they infect cells. These scientists are called virologists. Some study fungi in particular and are called mycologists. Some microbiologists track down outbreaks of disease to learn what caused them and if we're facing a deadly new microbe. They are called epidemiologists. Some study how the body defends itself against microbial invaders. They are called immunologists. This is only a partial listing of the many different things microbiologists do. If you really want to get a good sense of what microbiologists do, you should talk to some of them. You might start with the microbiology professors here at KSU - Drs. Ramya Rajagopala, Jean Lu, Tsai-Tien Tseng, Micheal Beech, Chris Cornelison, Premila Achar, Andrew Haddow or myself.

Research
The opportunistic human pathogen Pseudomonas aeruginosa has one of the largest and most metabolically diverse genomes among bacteria.  The Griffin lab uses molecular biology approaches from PCR to transcriptomics to investigate differential regulation by an under-reported epigenetic regulator of a large group of metabolic pathways and virulence factors.

Future Directed Study Opportunities
Positions may be available for directed study in Fall 2022.