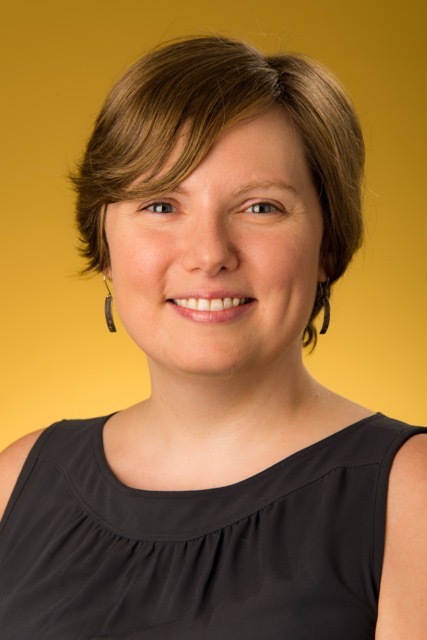 Miriam Brown Spiers is an Associate Professor of English and American Studies. She serves as the Interim Director of the M.A. in American Studies and the coordinator of the Native American and Indigenous Studies program. Her research and teaching interests include Native American and First Nations literatures, science fiction, comics, formal and generic experimentation, 20th and 21st century American literature, and Indigenous feminisms. Her recent book, Encountering the Sovereign Other: Indigenous Science Fiction, examines the ways that American Indian novelists have adapted the generic tropes of science fiction as a means of resisting cultural assimilation and reasserting the value of Indigenous knowledges in the twenty-first century.