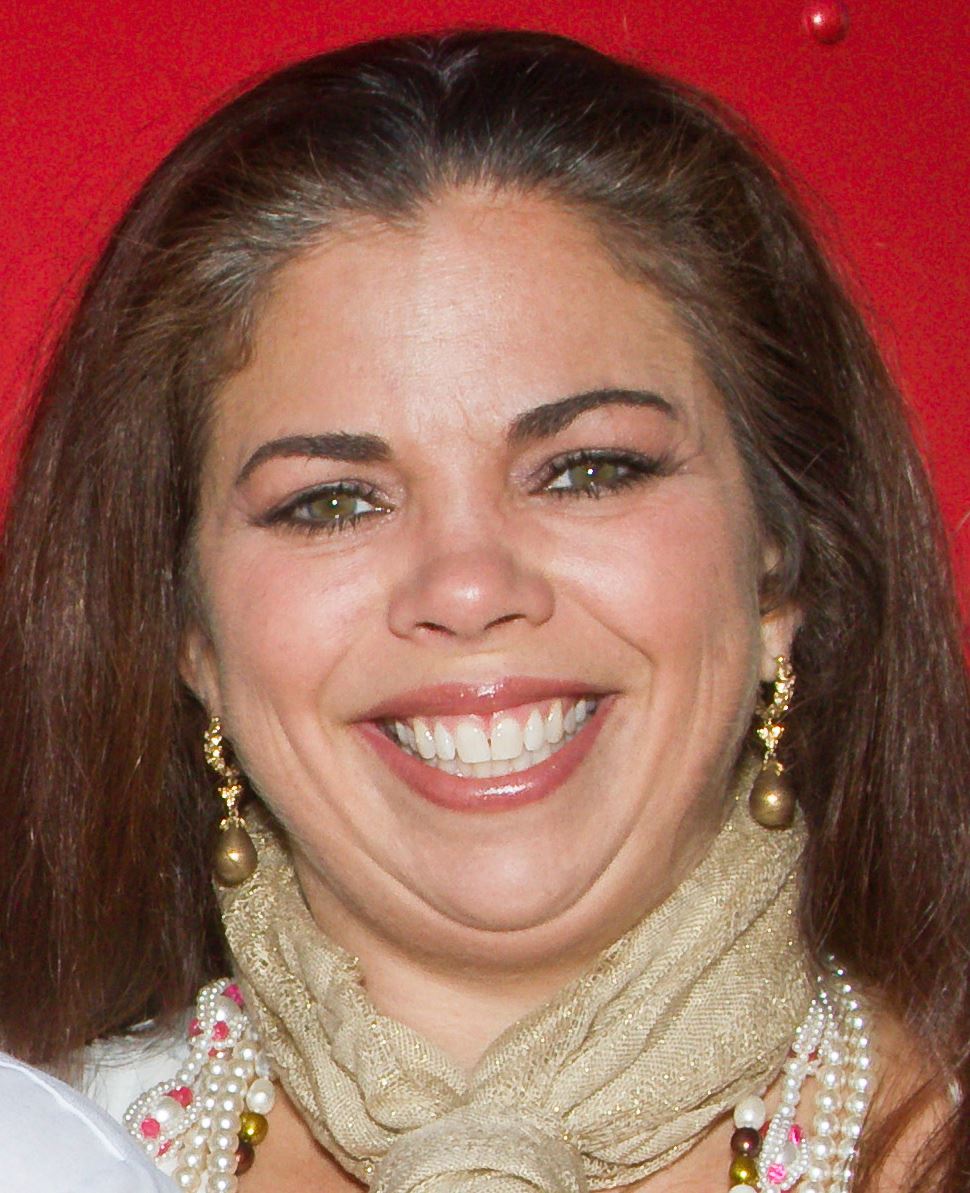 Natashya Armer-Giardina is the 2017 Kennesaw State University Part-Time Faculty Award recipient.  She has been part of the Kennesaw State University Department of Theatre and Performance Studies as part-time faculty since January, 2006.  She was the first faculty member (full or part-time) in the College of the Arts to earn certification for teaching online, and continues to be a mentor and leader in distance learning for her department.

She continues her professional teaching & performing career in Atlanta, Georgia. Most recently, Natashya has taken on an additional part-time position with Cornerstone Preparatory Academy in Acworth, GA teaching theatre, drama, acting and speech and debate. She has taught numerous classes and workshops to students of various ages at theatres, K-12 schools, and universities. She has also completed a handful of local video, film and voice-over projects. Additional experiences include performing and teaching in the Chicago area for Our Town Productions, a professional theatre in Downers Grove, Illinois, and the Rialto Square Theatre in Joliet, Illinois. Natashya has performed as Lampito in Lysistrata with the Side Studio Theatre in Chicago, Kate in Taming of the Shrew and both Puck and Helena in Midsommer Nights Dreame with the New England Shakespeare Festival, and several roles with Our Town Productions. In completion of her master of fine arts in acting in DeKalb, Illinois at Northern Illinois University in May 2004, Armer-Giardina had the extraordinary experience to study and perform in Russia with the acclaimed Moscow Art Theatre. Armer-Giardina has also had the pleasure of performing at the world's largest theatre festival, the Edinburgh Fringe Festival. Other roles that she has performed are various in Waiting for Lefty, La Signora of Arlecchino, Zubaida Ula & Rebecca Hilliker in The Laramie Project, numerous roles in A Man's a Man, Ann in Balm in Gilead, several roles in The Birds, and Gabriella in Pentecost. In addition to receiving her Master of fine Arts in Acting, she has a Bachelor of Fine Arts in Acting from Virginia Commonwealth University in Richmond and has studied film, auditioning techniques, and business of theatre with The Audition Studio in Chicago.