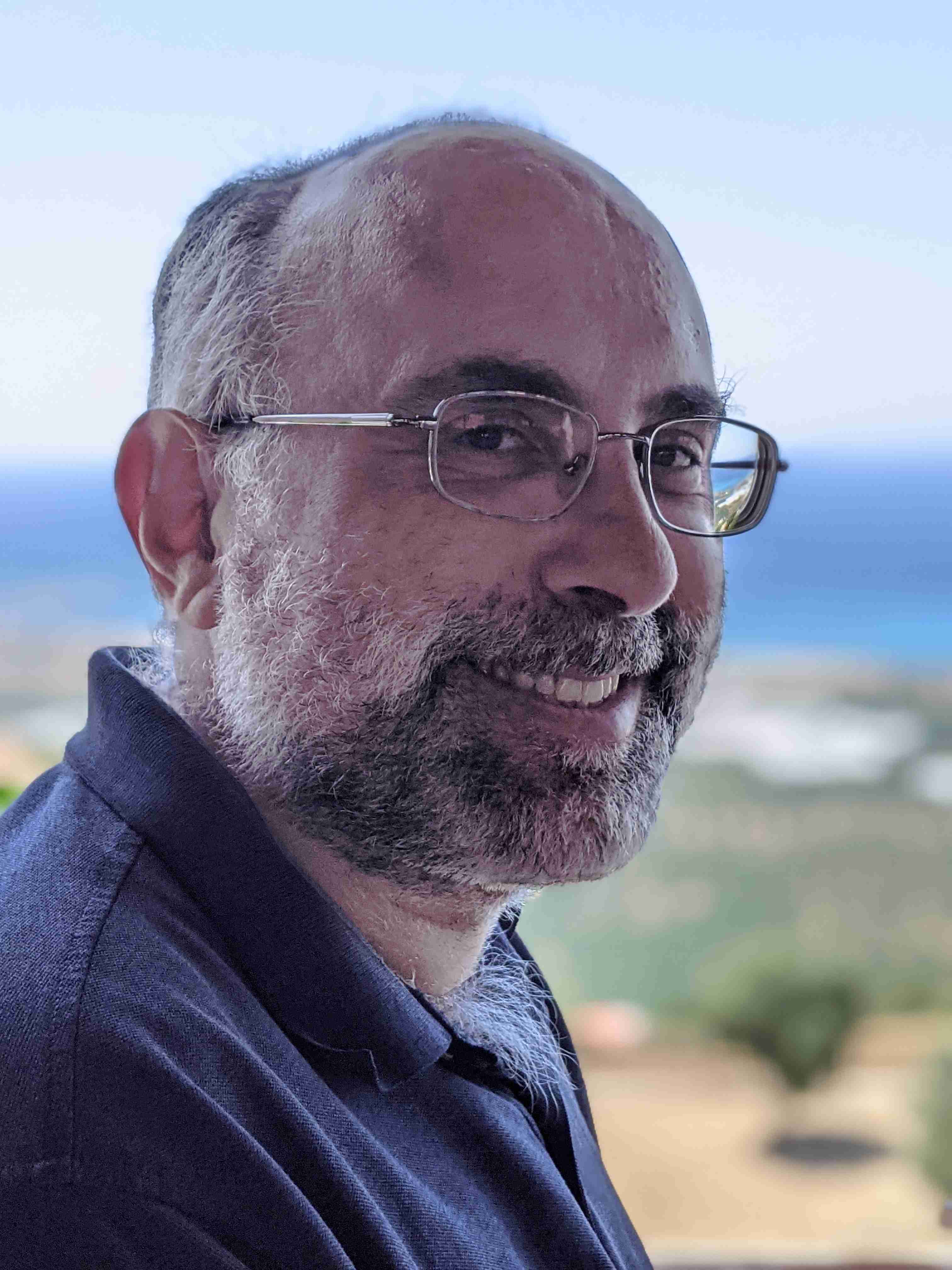 I am a theoretical particle physicist and Professor of Physics. I was ranked No. 1 in the world in fundamental physics since 2010 in a recent bibliometric study on all four metrics of individual citations, paper rank, author rank, and citation-coin. I was also listed among the top authors since 2000, and also No. 1 in paper rank among authors with first paper in the hep-ph arXiv in or after 1993.

My research is in theoretical high-energy particle physics, mainly in top quark physics, top-antitop pair and single-top production, Higgs, W and Z production, perturbative Quantum Chromodynamics, soft-gluon resummation, higher-loop calculations of soft anomalous dimensions, and higher-order corrections for processes at high-energy colliders such as the Large Hadron Collider (LHC).
My research has been funded for many years with grants from the National Science Foundation and has supported student and postdoctoral researchers. I am the founder and leader of the theoretical particle physics group at KSU.

I have 161 physics research publications, most of them single-authored, which have received over fourteen thousand citations. My papers (mostly the single-authored ones) have appeared around fifty times among the top-cited particle-physics papers in all-time lists and annual lists since 2005.
My research papers can be found in my cv and, with citations, in the INSPIRE HEP database and in Google Scholar. I have given over a hundred and fifty research talks in conferences, universities, and national/international laboratories in numerous countries on five continents.