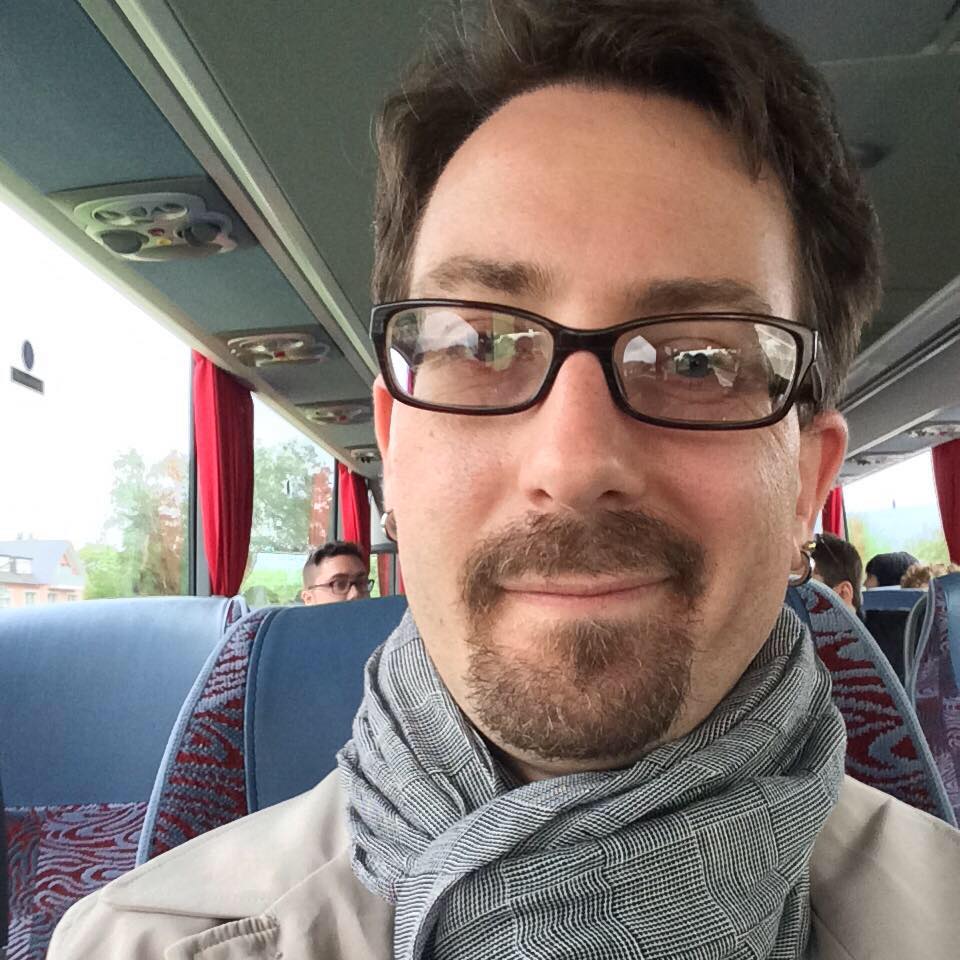 Noah McLaughlin is an Assistant Professor of French and Director of the Foreign Language Resource Collection at Kennesaw State University, where he teaches courses about world languages and cultures as well as transnational cinema. He has publications in the fields of film studies, foreign language pedagogy and popular culture, including his book, French War Films and National Identity, “The Spiraling Narrative Dialectic of La Vie en Rose” in Bringing History to Life through Film and “False Idyll: Siri’s Intimate Enemies” in The Enemy in Contemporary Film.