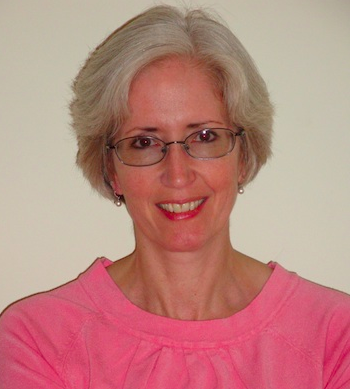 Welcome to my website. I have been a faculty member at Southern Poly (now the Marietta Campus of Kennesaw State University) since 1999. I received a B.A. degree in English (with teacher certification) from the University of Dayton in 1983. I then taught high school English for six years: three years in Morocco, Indiana, and three years in St. Petersburg, Florida. I received my M.A. (1991) and Ph.D. (1995) from Florida State University where I studied the literature of the American South and rhetoric and composition. In the Spring of 1996, I won the Russell Reaver Award for Outstanding Dissertation in American Literature or Folklore from Florida State University for my dissertation, Separate and Communal Selves: Eudora Welty's Investigations of Human Relationships. At the time of my award I was teaching at Montgomery College in Conroe, Texas where I taught for four years.

For my research I am interested in the intersections between critical theory and rhetoric/composition theory, literature and composition, and the personal and social aspects of writing. I am also interested in the ways in which culture impacts literature, writing, and education.  I have published and present papers on issues of honors education, contract grading, the literature of Eudora Welty, as well as the culture of higher education and its impact on faculty and students with disabilities.