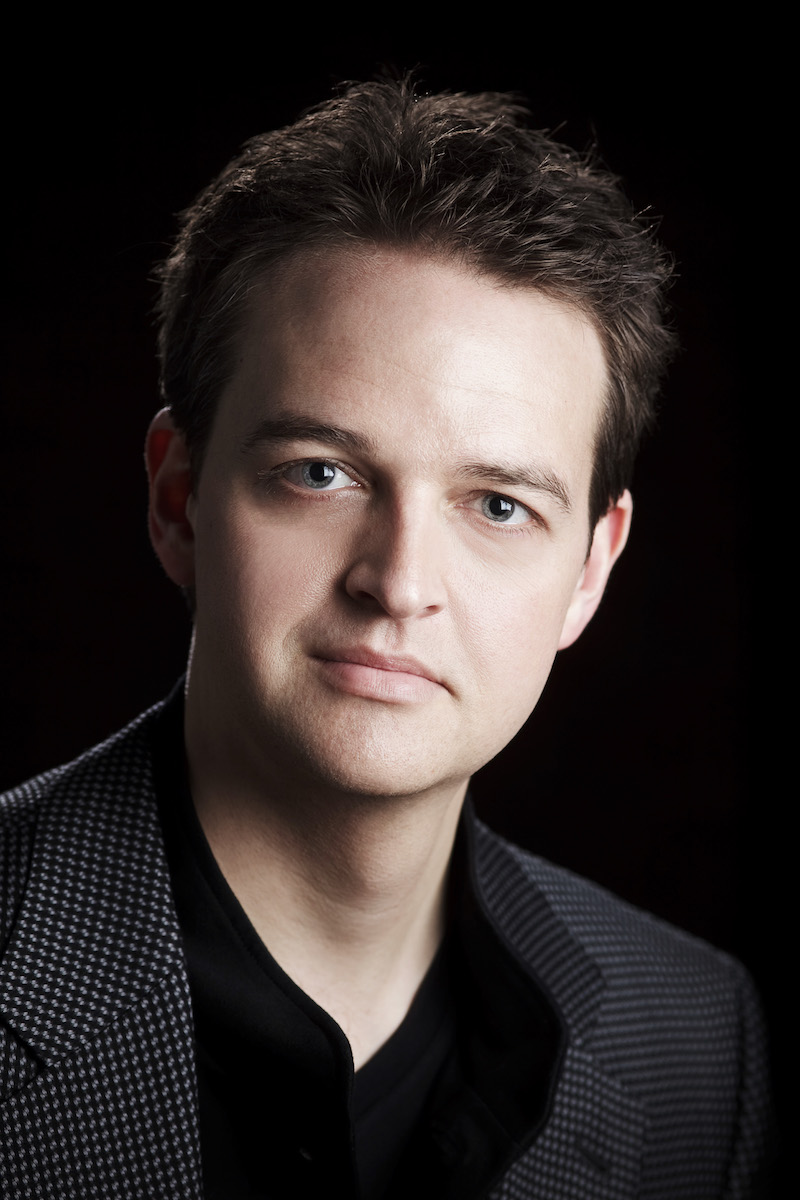 In 2016, Dr. Henry released his third critically acclaimed recording, As the Songbird Sings: Music of Schubert and Brahms, which included the world premiere recording of Brahms' recently discovered piece, Albumblatt.

As an educator and pedagogue, Dr. Robert Henry is an MTNA Nationally Certified educator and has lectured and performed at universities, conservatories, and festivals worldwide. He has served as recitalist, clinician, and juror for state, regional, and national MTNA conventions and competitions, and he has been featured in American Music Teacher, Gramophone, and Clavier. He operates an exclusive private studio in Atlanta, GA. He is Director of the Atlanta Boy Choir, Organist-Choirmaster of the Saint George's Episcopal Church in Griffin, GA, and he proudly serves as Assistant Professor and Coordinator of Piano at Kennesaw State University.

In 2019, Dr. Henry presented a lecture entitled, "Practicing Like a Pro" at the MTNA National Convention in Spokane Washington. Future projects include a recording of Bach's Complete Two-Part Inventions and Chopin Études, Op. 10.

Robert lives in historic Marietta, GA, with his son, Lucas Sebastian Henry. He maintains his web-presence at www.roberthenry.org.

As the Songbird Sings: Music of Schubert and Brahms (2015) | Click here to listen on iTunes