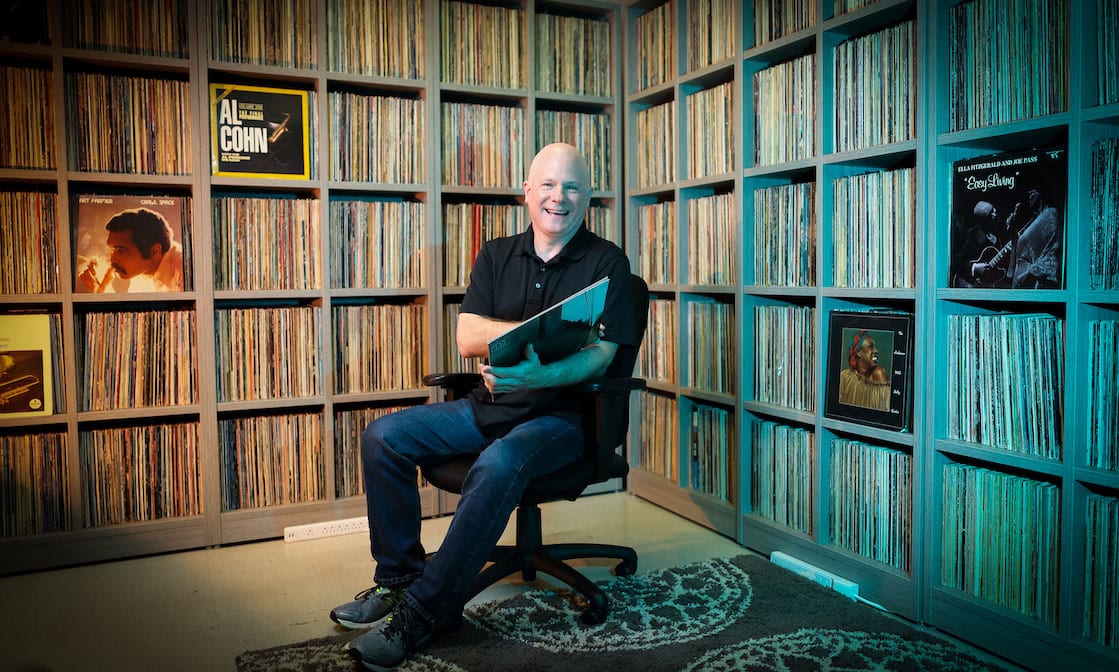 As a woodwind doubler, Skelton is well versed in any genre of music. His grasp of saxophone, clarinet and flute has enabled him to remain very busy in live performance as well as in the studio.

As a sideman on over 400 recordings, Sam remains very active in the studio and can be heard on recordings by such artists as: Elton John, December Radio, Babbie Mason, Howard Tate, Matchbox 20, Train, Edwin McCain, The Gap Band and The Ohio Players.  Television and radio jingles include The Georgia Lottery, The Fox Theater Documentary, Glen Beck, The Weather Channel, The Travel Channel, Ford, The Cartoon Network, CNN, Nature’s Own, Popeye’s, Papa John’s and Turner South.  Television appearances include In the Heat of the Night, Savannah and Sinbad’s Summer Jam II on HBO. GRAMMY nods include Howard Tate's "Rediscovered" for Best Contemporary Blues Album and Ted Howe's "Pinnacle" for Best Instrumental Solo (alto clarinet, yes, alto clarinet).

Sam is currently Director of Jazz Studies and Senior Lecturer in Saxophone at Kennesaw State University. He is also Artistic Director of GSO Jazz and GYSO Jazz.  Sam served as Professor of Saxophone at Georgia State University from 1991 to 2004 and was Jazz Ensemble Director at Georgia Tech from 2002-2004 and Artist-in-Residence at The University Of Georgia Jazz Department. He served as Visiting Professor of Saxophone at Furman University 2001-02.  Professional associations include:  The Jazz Educators Network, Georgia Music Educators Association, Georgia Association of Jazz Educators, National Academy of Recording Arts & Sciences (voting member) and the American Federation of Musicians. For his contributions to the city’s cultural life, Atlanta Public Broadcasting named him a “Lexus Leader in the Arts” in 2003. Sam is proud to be a Conn-Selmer and D’Addario Artist.