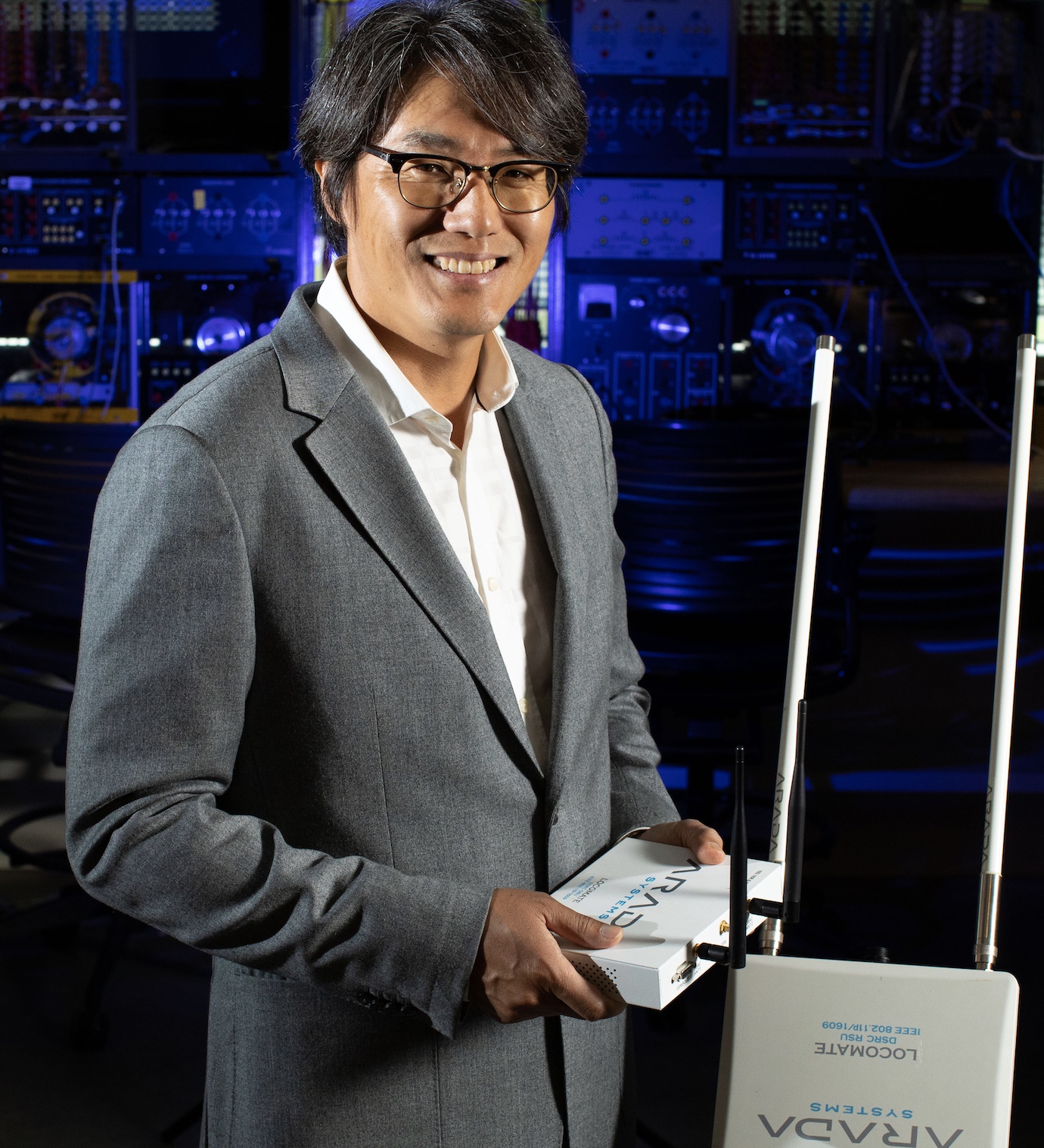 Dr. Chang is the Chair of Robotics and Mechatronics Engineering department at Kennesaw State University. He is currently Professor at KSU and an Adjunct Professor in ECE at Georgia Tech. He is the director of a joint research lab, Vehicular Ad-hoc Networking (VANET) research laboratory between the two universities since 2010. 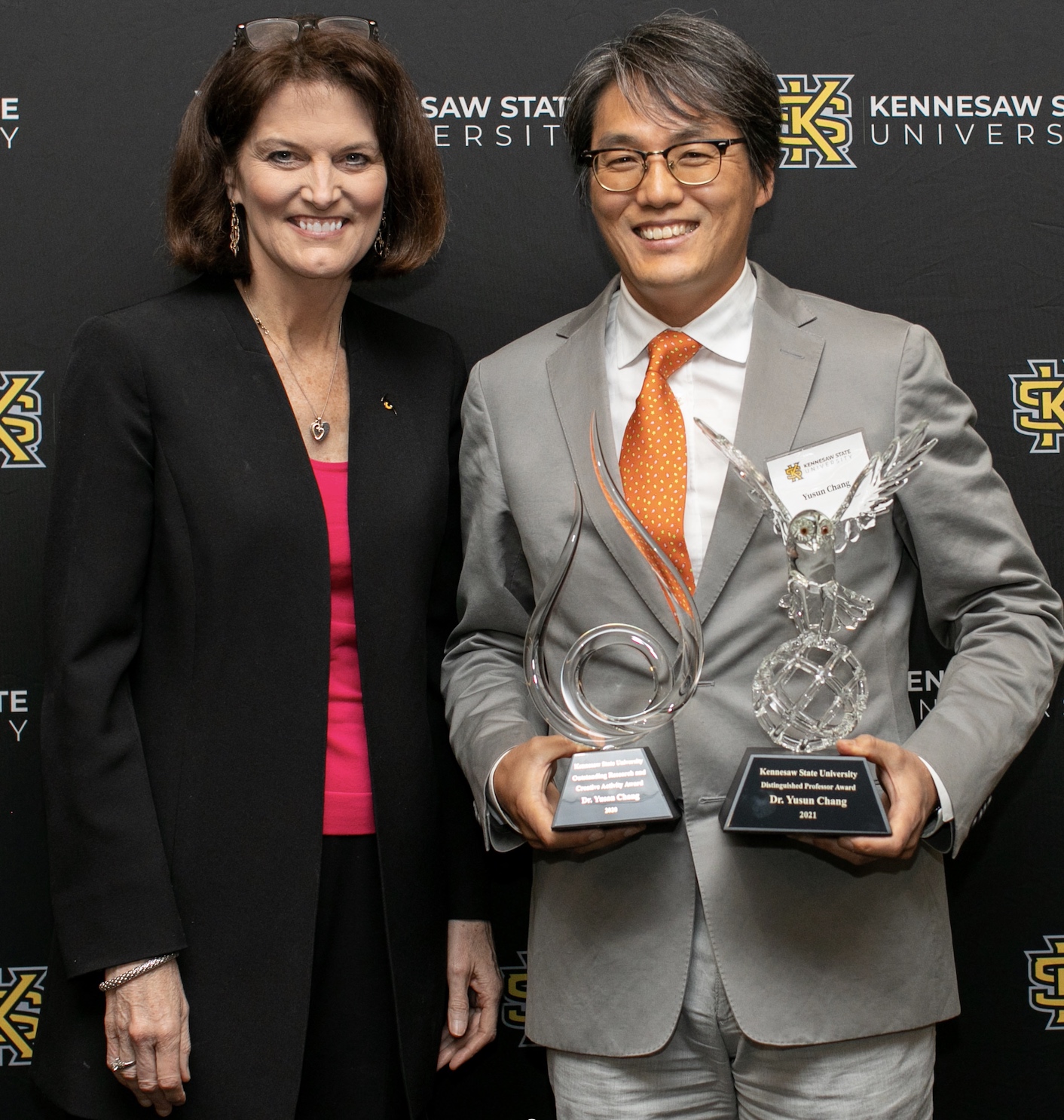 Dr. Chang received his Ph.D. from Georgia Tech in 2007 and M.S. from Columbia University in 2002, respectively. In 1996, he instructed air force officers in the Air Force Artillery School for three years in Korea, and worked at Bell Labs in 2002. He is also the author of the book, “Robust Mobile Networking” published in 2008. His research interest includes the modeling, protocol design and the optimization of wireless mobile networks with an emphasis on the implementationof wireless communication systems for WirelessMultimedia Communications, Vehicular Ad Hoc Networks (VANETs), and Intelligent Transportation Systems (ITS).