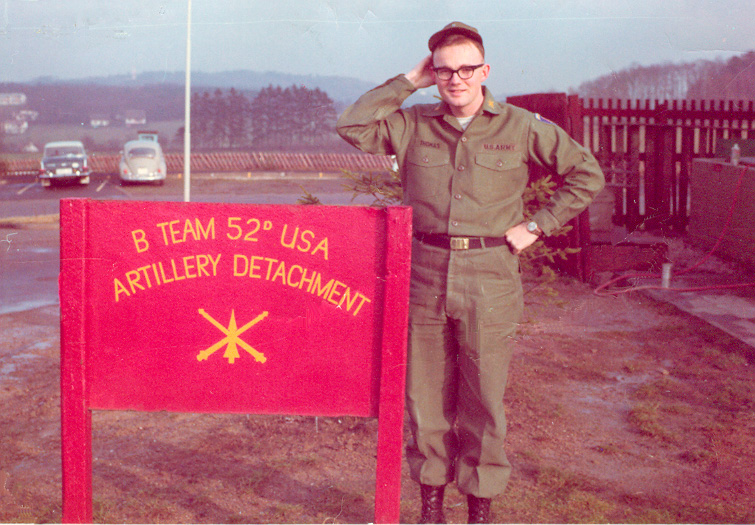 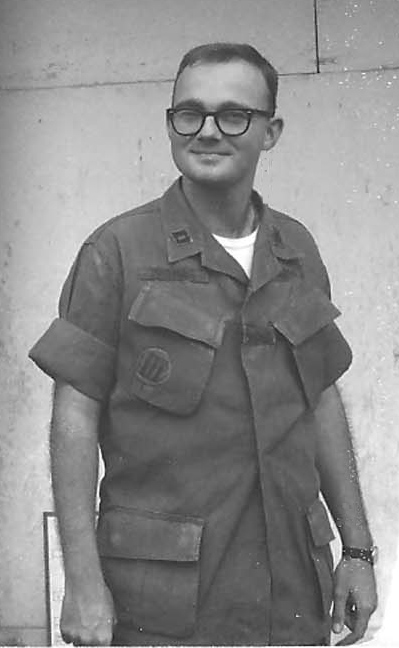 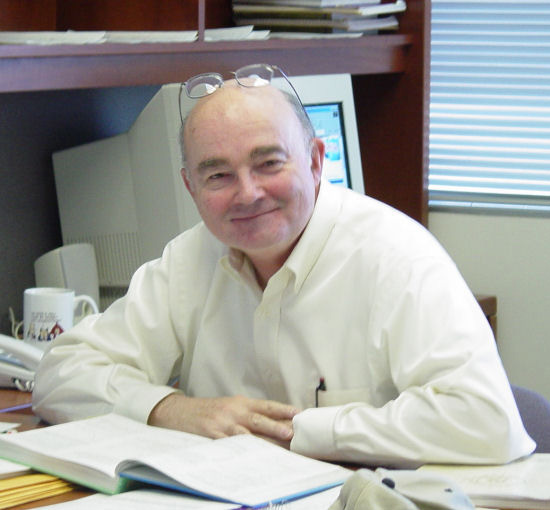 I attended high schools in Florida, Vietnam, the Panama Canal Zone, and graduated from Antilles High School in Puerto Rico. Upon graduation with a B.S. in mathematics from Auburn University, I was commissioned an officer in the U.S. Army. While awaiting orders to active duty, I worked as a tutor for inmates of a prison in Alabama who were studying for the GED.

After serving for two years in Germany, where I worked with an air defense missile unit of the Luftwaffe, I spent a year in Vietnam assigned as a general staff officer serving as an advisor at the Vietnamese III Corps Headquarters. Upon completion of military service, I returned to Auburn and earned a Master of Science degree in mathematics, specializing in matrix theory, under the direction of Dr. Emilie Haynsworth. My master's thesis title: "Centrosymmetric Matrices." I continued my mathematics study, working towards a doctorate at Oregon State University. But the (then) new field of computers beckoned, and I switched my field of study to programming and returned to Auburn. During my years as a graduate student, I taught various undergraduate courses in mathematics and computer programming.

My career in corporate data processing and information technology began in Hawaii, with the final 23 years spent in management at The Coca-Cola Company in Atlanta. I have taught as an instructor at Kennesaw State since 1993, and am currently employed as a senior lecturer in the Department of Mathematics.