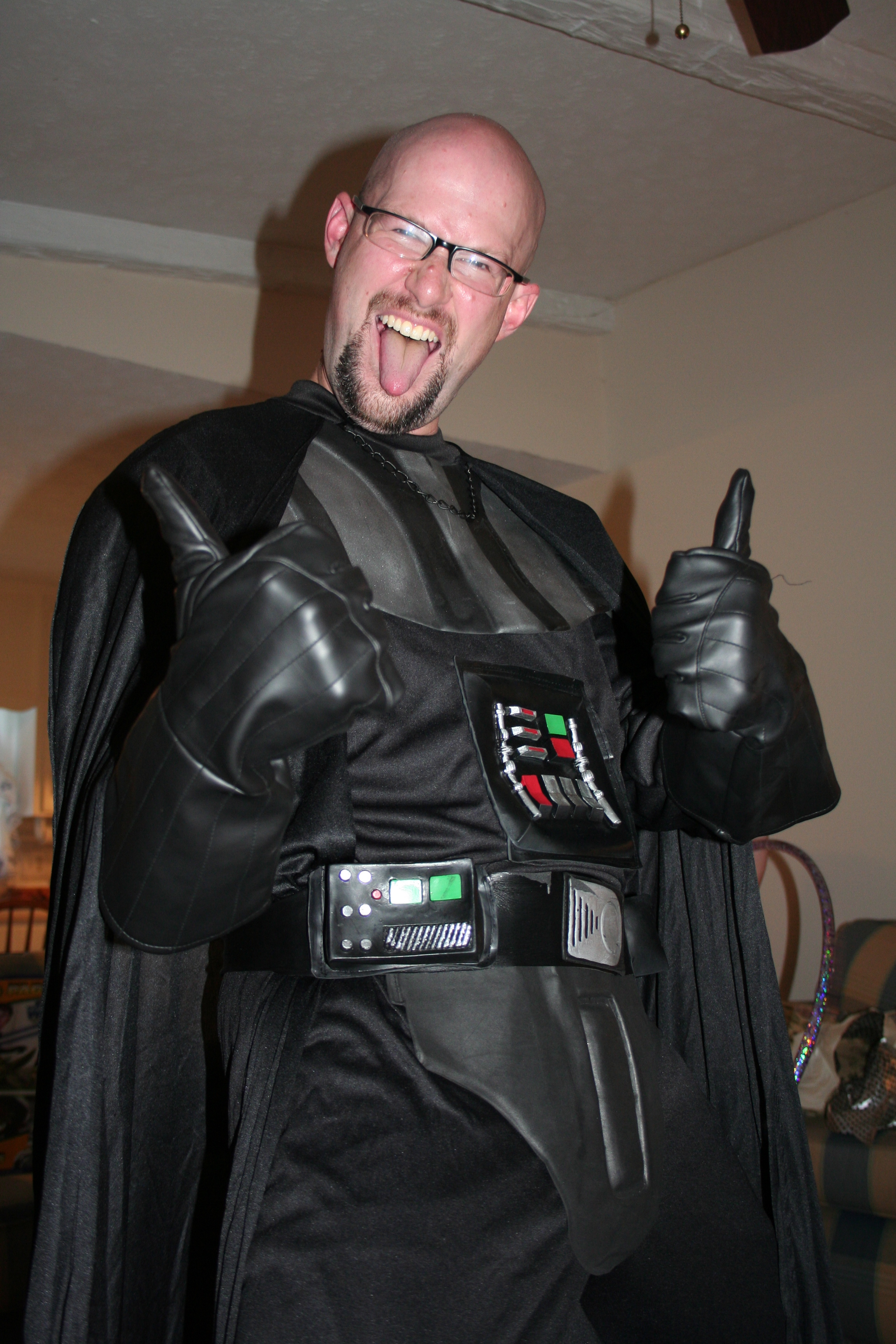 Christopher Ward joined Kennesaw State University in April 2002. As the Director of Web Services and Mobile Development, he leads the ESS WebGroup: the campus division who designs, develops and maintains the top levels of Kennesaw.edu as well as multiple academic and administrative department Web sites and mobile initiatives. His achievements at the university include a finalist for the 2014 Administrator of the Year, the Center for University Learning's Fall 2008 Facilitator of the Quarter, and recognition as the 2004 Staff Employee of the Year!

A two-time KSU alum, Chris graduated in 1995 with a B.S. degree in Political Science and a Master's in Professional Writing in 2011. Chris has published five books of poetry, Seventeen Days, Rico,  Man Poems: From Beers to Gears to Grills and Girls, And Then She Said Yes, and Spooked: Spine Chilling Creations for a Horrific Night. In his free time, Chris enjoys his greatest passions: the Baltimore Ravens, playing guitar, brewing beer, and obsessing over the minutiae of the Star Wars universe. Chris is the dad to four amazing children, Gracie, Reagan, CJ, and Ben.

Chris has many interests and hobbies; the following list just start to scratch the surface...

Check out Chris and his band, Superpillow, on the following streaming services: