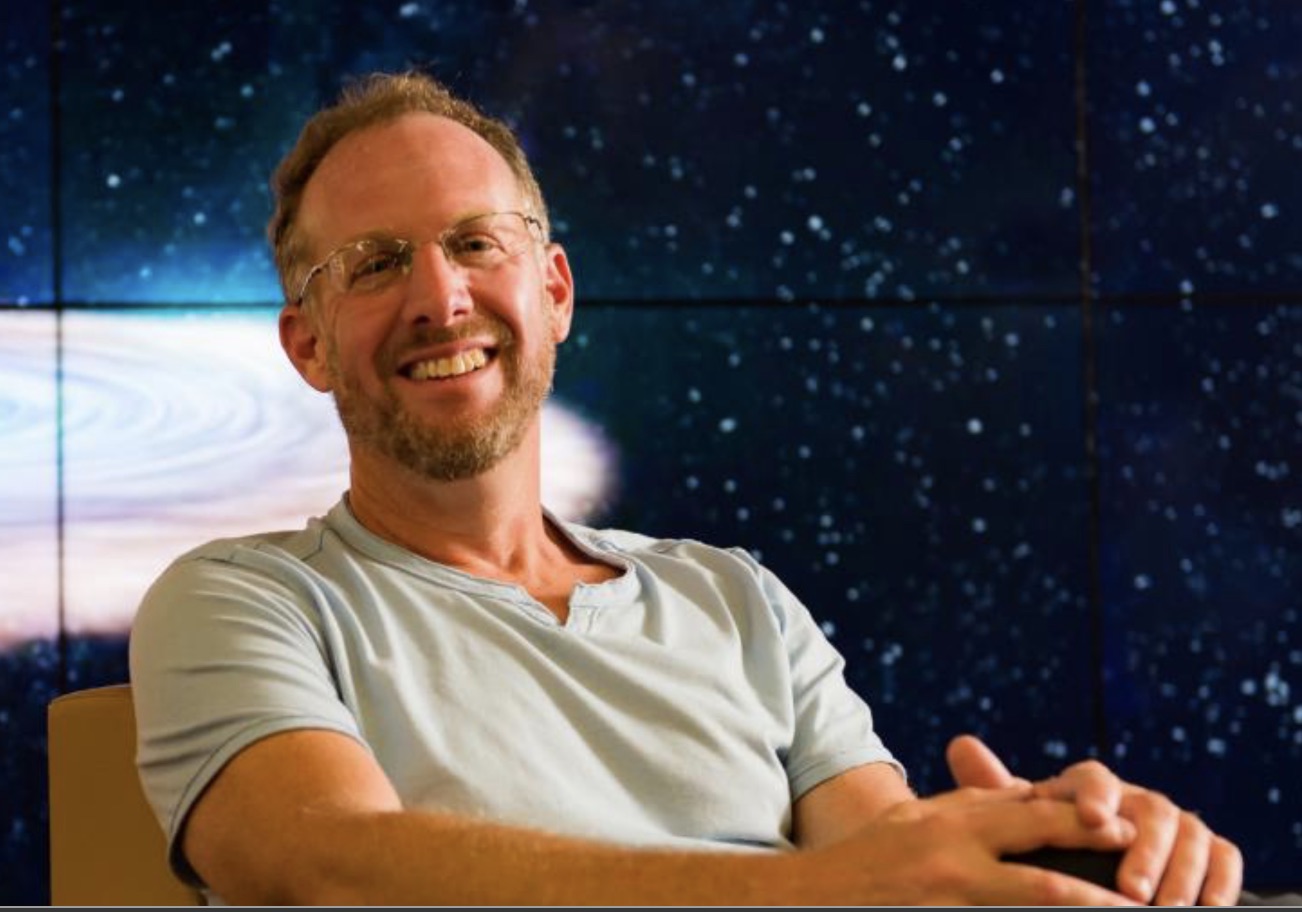 With diplomas from both a scientific lyceum in Florence Italy and a high school in Miami Beach and college enrollment in places as disparate as the University of California and the University of Bologna, David's academic record is a reflection of multiple interests. Following several years playing soccer in Italy's lower divisions - where as an undergraduate he attended the oldest university in Europe - and in the USA in the USISL, he obtained his PhD in physics from the University of Maryland where he developed interest, and currently conducts research, in black hole astrophysics. After postdoctoral work as a NASA fellow and as a Caltech Postdoctoral Scholar at the Jet Propulsion Laboratory in Pasadena California, and several years of teaching at various California schools including the California State University, he moved to Columbia University in New York where he was a lecturer in the Physics Department and an adjunct at Fordham University in the Bronx.  He is now faculty at Kennesaw State University. Click David Garofalo's Corner for his blog.
Education