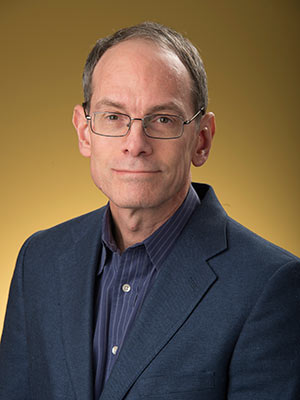 Dr. Haseltine was, from his transcript and all other indications, an average undergraduate. He got into graduate school by a complete stroke of luck (some fellow had declined his spot at the last minute, and Dr. H was there asking for an application). After an average first year of graduate courses, literature exams, and TA work in freshman chemistry, they put him in an organic research lab and checked on him every year or so. It turned out that he was pretty good at making molecules. He synthesized several compounds of increasing size and complexity (liquid crystals, conformationally constrained conjugated systems, and precursors of tremorgenic alkaloids) until it was time to write up. He went to Yale for two more years of organic synthesis (DNA-cleaving anticancer agents), then on to a series of faculty appointments including a Visiting Assistant Professorship at MIT (1997-2000).

About halfway through his doctoral work, Dr. H developed a healthy interest in reaction mechanism (healthy because mechanistic understanding tends to dictate severely one’s rate and degree of success in organic chemistry). In 1996, Dr. H became interested in the chemistry of enzymes and other biopolymers. Biochemists had been telling him about prominent aspects of protease structure and kinetics that had never been well explained (proteases are enzymes that hydrolyze protein chains). He was instantly hooked by these mysteries, and enzyme mechanism became a new focus of his research.

Most of Dr. H’s teaching has been in undergraduate and graduate organic chemistry courses, but he has also strayed into freshman chemistry and introductory biochemistry and physics.  Dr. H brings to his teaching his obvious love of chemistry, his experience with a variety of molecular systems, and numerous personal anecdotes of dubious veracity.  He approaches chemistry at all levels as a problem-solving, mind-opening activity and strongly recommends that students do so, too.